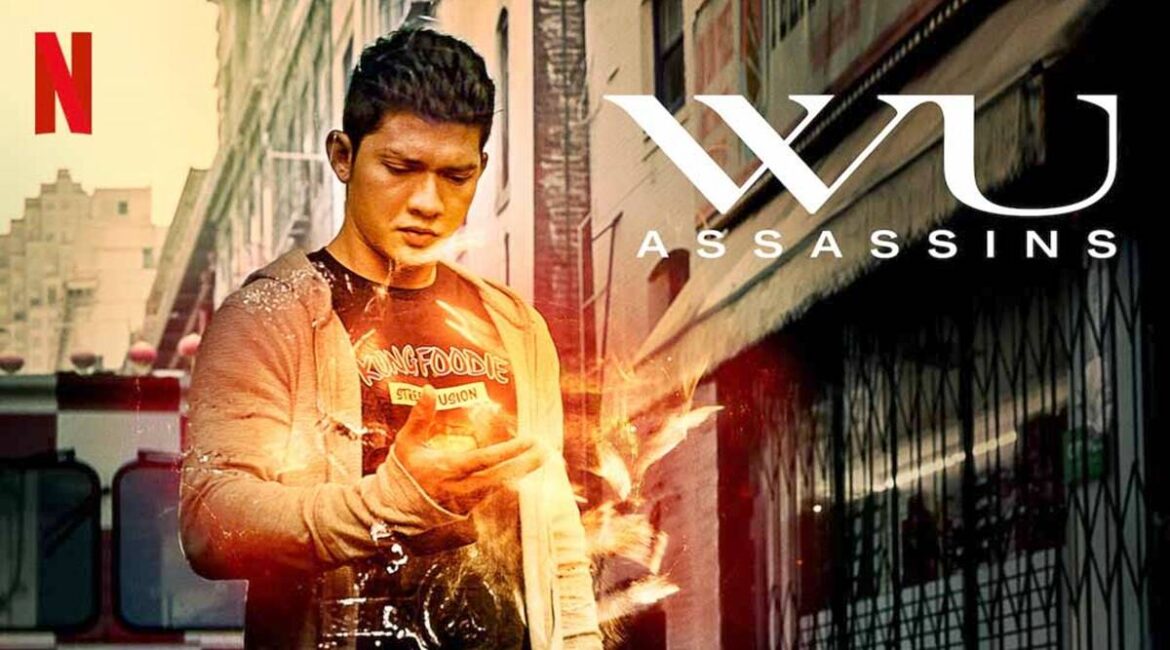 According to Variety, actors Pearl Thusi, Rhatha Phongam, Francesca Torney and Jason Tobin are the new addition to the cast. Thusi will portray Adaku, Corney will essay the role of Preeya, Tobin is William Pan and Phongam is Ku An Qi.

Writers of season one of the show — Cameron Litvack, Jessica Chou, and Yalun Tu —are penning the film. Fistful of Vengeance is set to shoot in Thailand with production services provided by Living Films.

No release date has been announced yet. The first season of “Wu Assassins”, created by Tony Krantz and John Wirth, premiered on Netflix in August 2019. It was well-received both by the audience and the critics.