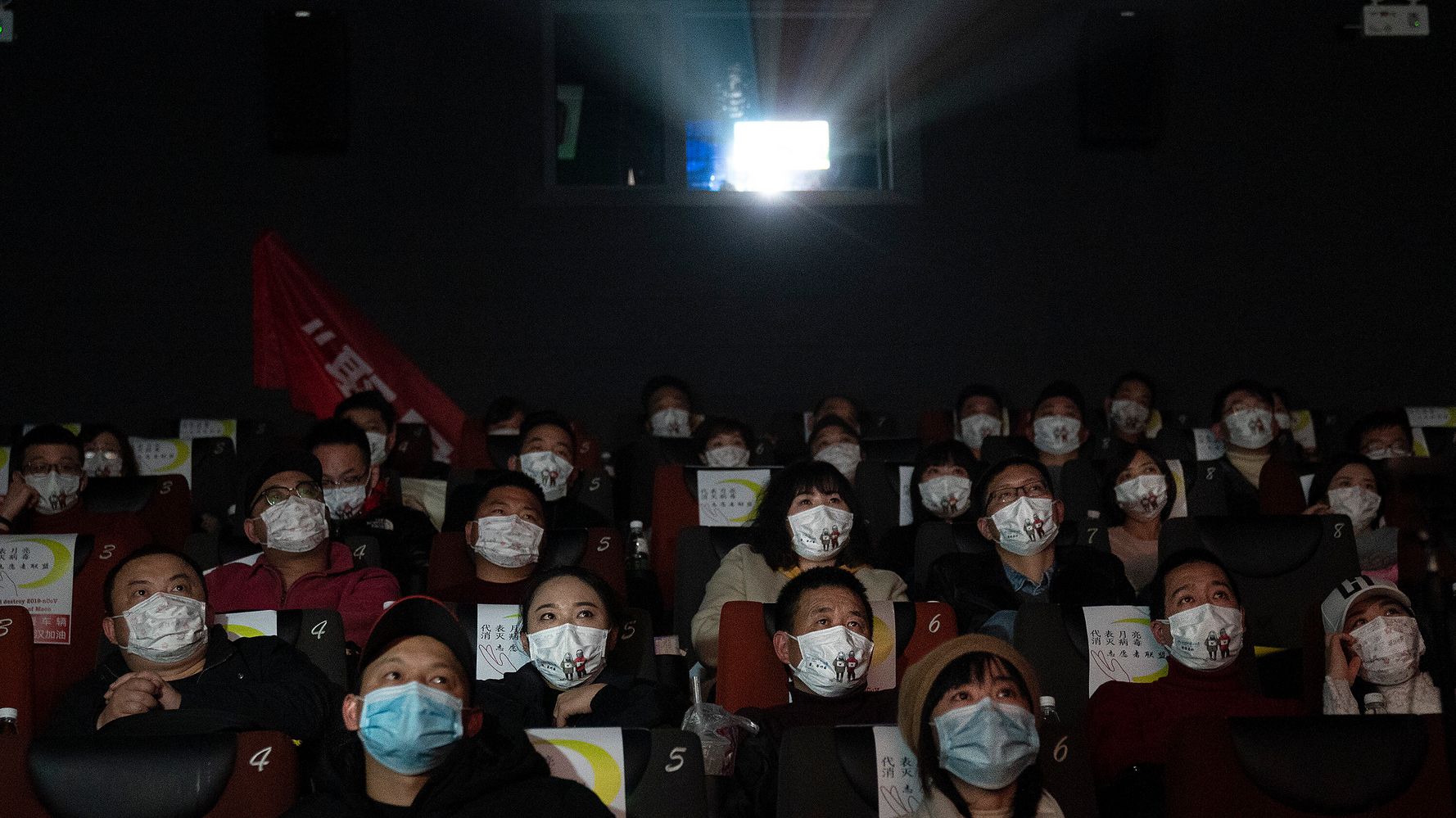 WUHAN, China (AP) — A year ago, a notice sent to smartphones in Wuhan at 2 a.m. announced the world’s first coronavirus lockdown, bringing the bustling central Chinese industrial and transport center to a virtual standstill almost overnight. It would last 76 days.

Early Saturday morning, however, residents of the city where the virus was first detected were jogging and practicing tai chi in a fog-shrouded park beside the mighty Yangtze River.

Life has largely returned to normal in the city of 11 million, even as the rest of the world grapples with the spread of the virus’ more contagious variants. Efforts to vaccinate people for COVID-19 have been frustrated by disarray and limited supplies in some places. The scourge has killed more than 2 million people worldwide.

Traffic was light in Wuhan but there was no sign of the barriers that a year ago isolated neighborhoods, prevented movement around the city and confined people to their housing compounds and even apartments.

Wuhan accounted for the bulk of China’s 4,635 deaths from COVID-19, a number that has largely stayed static for months. The city has been largely free of further outbreaks since the lockdown was lifted on April 8, but questions persist as to where the virus originated and whether Wuhan and Chinese authorities acted fast enough and with sufficient transparency to allow the world to prepare for a pandemic that has sickened more than 98 million.

Wuhan has been praised for its sacrifice in the service of the nation, turning it into a sort of Stalingrad in China’s war against the virus, commemorated in books, documentaries, TV shows and florid panegyrics from officials including head of state and leader of the Communist Party Xi Jinping.

“We think Wuhan is a heroic city. After all, it stopped its economy to help China deal with the pandemic. This is a noble act,” said resident Chen Jiali, 24, who works at an internet shopping company.

China on Saturday announced another 107 cases, bringing its total since the start of the pandemic to 88,911. Of those, the northern province of Heilongjiang accounted for the largest number at 56. Beijing and the eastern financial hub of Shanghai both reported three new cases amid mass testing and lockdowns of hospitals and housing units linked to recent outbreaks.

Authorities are wary of the potential for a new surge surrounding next month’s Lunar New Year holiday and are telling people not to travel and to avoid gatherings as much as possible. Schools are being let out a week early and many have already shifted to online classes. Mask wearing remains virtually universal indoors and on public transport. Mobile phone apps are used to trace people’s movements and prove they are both virus-free and have not been to areas where suspected cases have been found.

Since the end of the lockdown, Wuhan has largely been spared further outbreaks, something residents such as chemistry teacher Yao Dongyu attribute to heightened awareness resulting from the traumatic experience of last year.

“At that time, people were very nervous, but the government gave us huge support. It was a very powerful guarantee, so we got through this together,” said Yao, 24. “Since Wuhan people went through the pandemic, they’ve done better in personal precautions than people in other regions.”

China has doggedly defended its actions in the early days of the outbreak, saying it helped buy time for the rest of the world while pushing fringe theories that the virus was brought to the city from outside China, possibly from a laboratory in the U.S.

After months of negotiations, China finally gave permission last week for the World Health Organization to send a team of international experts to begin investigating the virus’ origins. They are currently undergoing two weeks of quarantine.

A panel of experts commissioned by the WHO criticized China and other countries this week for not moving to stem the initial outbreak earlier, prompting Beijing to concede it could have done better.

Meanwhile, in Hong Kong in southern China, thousands of residents were locked down Saturday in an unprecedented move to contain a worsening outbreak in the city.

Hong Kong has been grappling to contain a fresh wave of the coronavirus since November. More than 4,300 cases have been recorded in the last two months, making up nearly 40% of the city’s total.

Authorities said in a statement that an area comprising 16 buildings in the working-class Yau Tsim Mong district will be locked down until all residents have been tested.