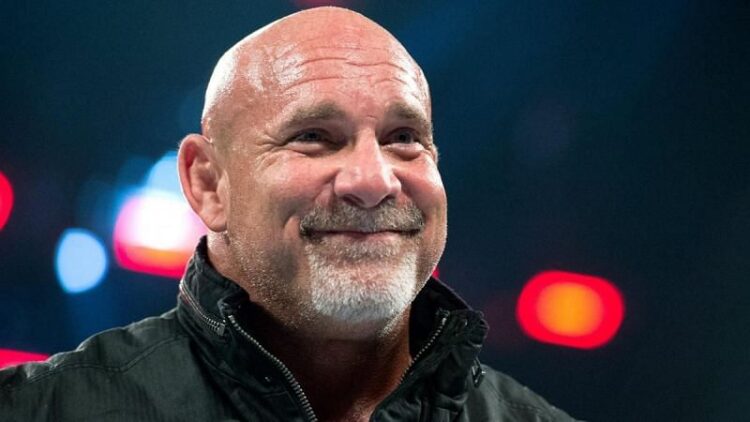 WWE Hall of Famer Mick Foley has admitted that a famous moment in his WrestleMania 22 match against Edge was stolen from Bret Hart and Goldberg.

In 1999, Hart wore a steel plate under his hockey jersey during an in-ring confrontation with Goldberg on WCW Nitro. Goldberg speared Hart and collided head-first with the steel plate.

Speaking on WWE’s The Bump, Foley recalled how he used the idea at the start of his match against Edge. However, instead of using a steel plate, he wore barbed wire under his shirt.

“I’m admitting I stole that spot from Bret Hart and Bill Goldberg. Jake Roberts told me in 1992 that a wise man knows where to steal his material. WCW had done a great spot – we call it a spot – where Goldberg had speared Bret, but Bret had a 25-pound weight taped to his midsection. So [I thought] it worked with a 25-pound weight, it would work with barbed wire as well, so obviously I wasn’t comfortable those first few moments, but I guess I was luring Edge into the spear.”

In 2015, WWE Hall of Famer DDP hosted a WWE Network show which counted down the top 10 WCW Nitro moments of all time. Bret Hart and Goldberg’s steel plate incident was named the sixth greatest moment in Nitro’s six-year history.

“That was a great reaction when he hit me with the spear. He was the one who came out the worse for wear. Then the reveal is, ‘Yeah, I had barbed wire around my midsection.’ That’s using the old bean right there. That’s what happens when you’re a New York Times number one best-selling author!”

In the end, Foley’s strategy did not help him win the Hardcore match. Edge (w/ Lita) picked up the victory in a match that was widely considered to be one of the best on the WrestleMania 22 card.

Please credit The Bump and give a H/T to Sportskeeda Wrestling if you use quotes from this article.