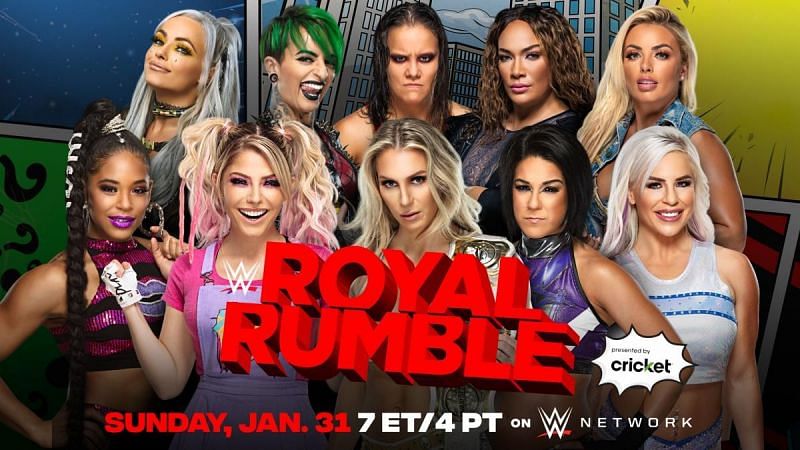 The Royal Rumble is drawing closer and closer, and some entries still remain a secret. But Nikki Cross has just been granted entry into tonight’s women’s Royal Rumble Match.

Nikki Cross has been posting promos to her social media accounts over the past few weeks, questioning her place in WWE and whether she will get to prove herself in the 2021 Royal Rumble. The two-time WWE Women’s Tag Team Champion’s wishes came true when WWE official Adam Pearce granted her entry into the Royal Ruble. The moment was captured in a video on WWE’s Twitter page.

In the video, Pearce found Nikki Cross, and he assured her that he had seen her videos and her recent messages to the WWE Universe. Pearce even claimed that he felt that she could go ahead and win the entire thing before he officially declared that she will compete in the women’s Royal Rumble Match.

Cross will look to reverse her trend of misfortune in recent months. She has struggled to thrive on her own since she and Alexa Bliss went separate ways.

As Adam Pearce departed, Nikki Cross thanked the WWE official and the turned to address the camera. Speaking directly to fans, Nikki sent the WWE Universe a message about the Royal Rumble Match.

“Say what you want about me – and I know people do – but don’t ever say that I don’t care. I care too much. Maybe that’s the problem. Maybe that’s a curse, but tonight, for the Royal Rumble, it’s gonna be a blessing. I’m gonna go, I’m gonna win this thing.”

Nikki Cross’ claims might be bold, but she may just be right. The 2021 Royal Rumble is shaping up to be one of the most predictable ones in recent years, and it really does feel like it could be up for grabs.