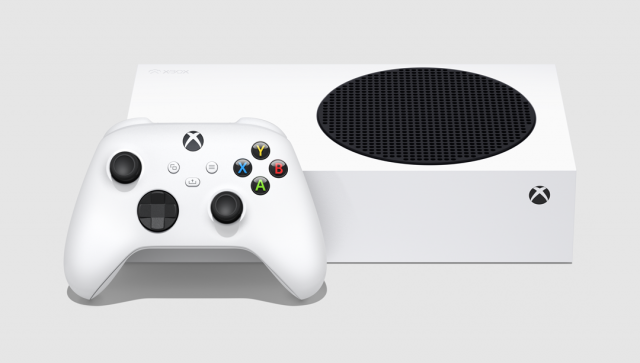 Microsoft’s cheaper next-generation Xbox console, the Xbox Series S, was the best-selling console in India in April 2021. This figure is according to multiple retailers across India who spoke with IGN.

The Xbox Series S has been number one for two straight months. This was in part due to the console having more stock available compared to other consoles.

The PlayStation 4 was the second best-selling console in April as there was more stock available for the console. This is after March, which saw Xbox Series X as the number two console.

“We weren’t expecting customers to choose the Series S over the PS4 when both are in stock,” said one store executive. “A lot of them are just doing it for Xbox Game Pass, in fact the number one request is to help them set up Game Pass for GTA V.”

“Pricing is also a factor,” said one nationwide retailer. “With the difference being just Rs. 5,000 between the two, more seem to be opting for the Series S.”

Many retailers aren’t expecting Microsoft to extend its lead in May or June as more stock of the PS5 is expected.

A life-long and avid gamer, William D’Angelo was first introduced to VGChartz in 2007. After years of supporting the site, he was brought on in 2010 as a junior analyst, working his way up to lead analyst in 2012. He has expanded his involvement in the gaming community by producing content on his own YouTube channel and Twitch channel dedicated to gaming Let’s Plays and tutorials. You can contact the author at [email protected] or on Twitter @TrunksWD.