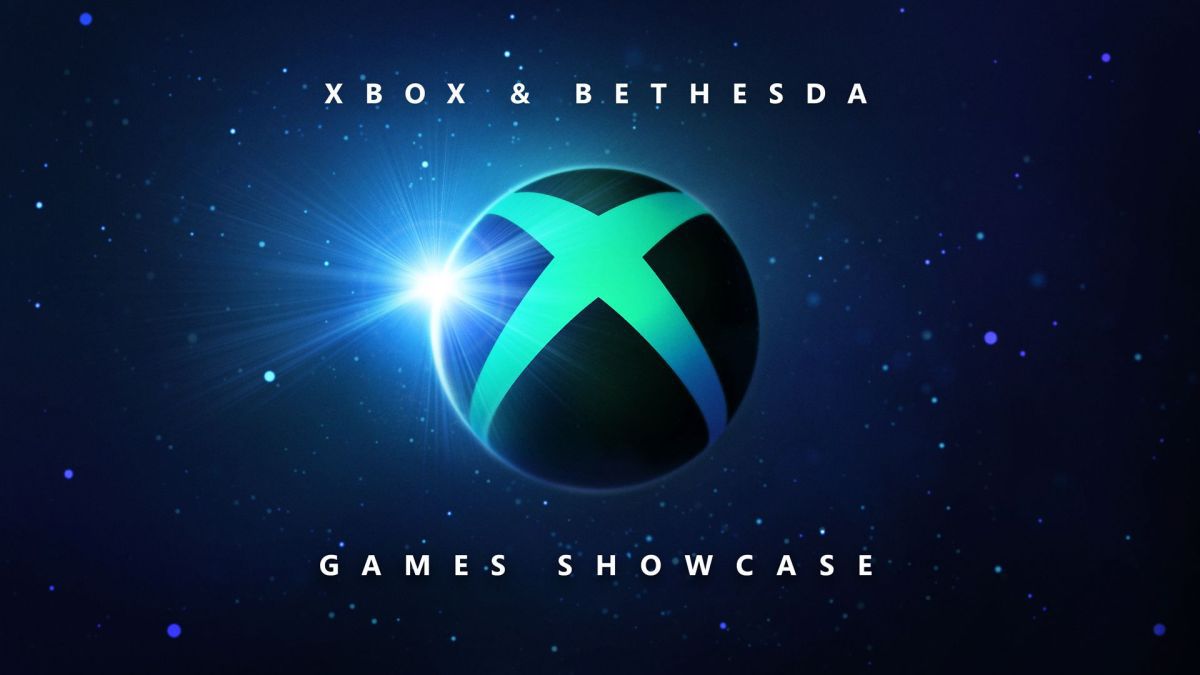 The Xbox Showcase 2022 happened and it dropped some big bombs that Bethesda purchase is starting to look like a really good move but there’s so much more to talk about. The next year of Xbox is gonna be incredible. This is the 10 biggest announcements of the Xbox conference.

This is a fast-paced stealth platformer. You will be playing as Ayana, the last descendant of a lost race. From what we can see in the trailer, Ayana has mystical shadow powers and high-tech gadgets. Ayana can enter the shadows to sneak through enemies and avoid detection or kill to uncover the key to saving not just a city or the Earth but an entire dying universe. The enemies are the “Helios” which are robotic creatures which are searching for the shadow race which is long lost and Ayana looks like the only survivor.

This is actually a new game from one of the creators behind Inside and Limbo. It’s not made by Never Dead though so that’s technically a little misleading. This is a different studio and it’s like a strange puzzle solving portal game which does some pretty neat visual tricks. It looks like it kind of revolves around using different light balls to solve puzzles and traverse the environment but it also seems oddly relaxing and atmospheric. It was a shorter trailer but they showed a lot of gameplay which is good. COCOON will be available on day one on game pass.

This is a new game from the creators of Rick and Morty and also Solar Opposites which doesn’t matter because it’s not Rick and Morty. Long story short it’s a full-blown fps that’s Rick and Morty nonsense. It’s got all of the Rick and Morty everything going on all the kind of strange stream of consciousness talking bizarre “Gatlians”. This is the name of the species that all of your guns are. Your guns talk to you too. There is a story in which people are being sold as drugs that is the origin of the title of the game, High On Life. It’s also a day one game pass game.

Red Fall presentation really displayed some confidence in the game. We got a story, we got introduced to characters, we got a lot of gameplay and pretty much every element of it looked great. You can see that trademark Arcane style gameplay in there with the powers and the integration of world obstacles and things like that. There are some interesting steps that they’re taking in that, it’s an open world, it’s fully narrative, it takes on some traditional lore with vampires, these vampires have just sort of taken over a city on an island and really like a lot of it looks unique. We don’t just have vampires we also have vampire followers, we have sort of extreme enemies like the blood bags. It looks like we’ve got dungeons where you’re gonna be hunting vampires, we’ve got portals to more linear levels, you’ve got the ability to do co-op.  Red Fall is gonna be xbox exclusive

This is a Team Ninja and Koei Tecmo game. Instead of ancient Japan it looks more like China here. Action possibly looks similar to something like Neoh, maybe more Ninja Gaiden infused but it’s hard to tell because unfortunately this one wasn’t really a gameplay trailer, this was more cinematic but the people behind it and at least the fact that Xbox is trying to strengthen up working with Japanese developers is a good look.

We only really got a new trailer. There was no gameplay but this was real time unreal engine 5 footage, so potentially it’s an incredible jump in graphical fidelity. That’s pretty much all we really have to go on though other than the fact that Vin Diesel was in this trailer growling while riding a dinosaur. So there’s nothing really shocking about this trailer, it just looks as though they’ve continued to develop it and it looks pretty  good.

An action strategy game that Mojang studios, the creators of Minecraft have decided to embark upon after some success with Minecraft Dungeons. Minecraft Legends takes place in an overworld, obviously familiar and looks like any Minecraft world but the difference in this one is that you will be fighting hordes of enemies as they attempt to spread corruption from the Nether. It’s an action game so you are fighting, but you’re also giving directions and commands to a team of other fighters that follow you, this can be done with AI partners or with co-op and with competitive multiplayer. This one, unlike Minecraft Dungeons, will feature building.

We got like a necromancer focused trailer that was all CGI. There are going to be five classes at least for now. We got a good strong look at diablo for gameplay with the really grim dark art style. Apparently a lot more customization, fully open world, they set about 150 dungeons, world events like local events that will just pop up as you’re exploring out in the world there’s also going to be shared world stuff which we didn’t see too much of. There’s going to be couch co-op, for that there’s going to be specific pvp zones and they bought up end game, we didn’t get too many details for it but they did say that it is going to be continuously supported.

So what we got here was actually just absolutely incredible, it was a full-on no cut one camera preview. It’s the fan favorite Maple Valley track shown at what can only be described as a generational leak. Forza is a beautiful game, it’s always been a beautiful game but this is a big jump. Now the biggest thing they bragged about is of course overhauling the driving experience with “48 times improvement on the fidelity of their physics simulation”.

But there’s a lot of other interesting stuff here as well, first obviously the textures are incredible we’re looking at tracks that are built with photorealistic elements and rendered with ray tracing and elemental stuff that is far beyond what was possible not long ago but not only have they overhauled the graphics and driving we’ve got weather effects that not only change what things look like but how they work, like temperature changes for instance affecting your tire grip and that means not only will different types of weather affect the course but also the time of day. The only thing that doesn’t really look that incredible is the car damage. It’s not bad or anything but it’s not impressive in the way that they sold it on the stream but that’s like the only thing that stands out as not as good as they claimed it was.

The world building is going to be based around factions along with just the exploration and specifically base building which is returning but now with a space flare but also the ability to completely and fully build out and man your ships. And then there is space combat and space flight. They also detail that this world is very big with hundreds of explorable planets and different solar systems.There’s pretty deep character creation, there’s skill systems and there’s a lot of crafting.