Home TechnologyGadgets Xiaomi 12 Pro: A flagship phone with a not so flagship chipset 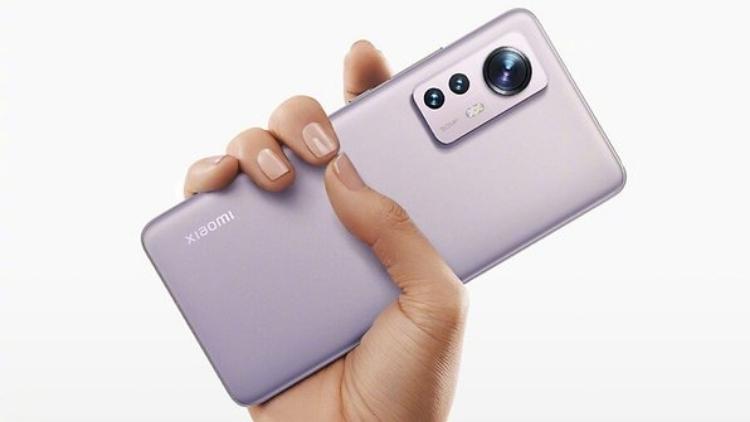 According to Beebom’s latest Youtube video, the Xiaomi 12 Pro ’s race seems to have ended before it even began. The awkward part is that it’s not even Xiaomi’s fault. Beebom even goes to the point of saying only two words about the flagship phone; GAME OVER.

We’ve already heard about the Snapdragon 888 being called a horrible flagship phone chipset for its thermal issues. The Qualcomm Snapdragon 8 Gen 1 takes the thermal limiting up a notch. During one of the tests, the chipset thermal limited to about 60-70% max performance.

The Android score is very impressive seeing as it almost hit the 1 million mark. A feat that’s very rare to see, much less achieved.

The GeekBench scores are excellent as well. This shows the state at which the chipset is able to perform and how high it can reach.

The thermal throttling is the worst as it constrains the chipset’s max performance and slows the phone down whilst heating it up. Upon seeing the stress test results, Beebom quotes, “It’s a mess”.

The default 15 stress tests (Thread -> 20) results were quite terrifying to see. Although the Snapdragon 8 Gen 1 had higher performance numbers, the average was lower than the 870!

The new Snapdragon 8 Gen 1 throttled to 70% of it’s max performance.

Beebom then goes ahead with another 30 min stress test (Thread -> 50) as a more intensive test. The surprising fact was that the 870 beat both the 888 and 8 Gen 1 in terms of scores and max consistent performance. This is a very bad look for the newest qualcomm chipset. 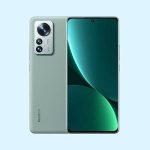 What seems to be the problem?

There are only two companies who fabricate chipsets like this. They are the Taiwan Semiconductor Manufacturing Company, better known as TSMC and then Samsung Electronics.

TSMC is known for their very efficient chipsets in terms of heat while Samsung sits at the opposite spectrum. Chipsets like the Snapdragon 850, 685, 870 are all made by TSMC and perform unbelievably well compared to the Exynos chipsets made by Samsung.

This year, Apple has booked 100% of TSMC for making their M series chipsets. MediaTek has also booked TSMC for their DImensity 9000 chipsets which are the same as the Snapdragon 8 Gen 1. Due to this, Qualcomm was forced to go to Samsung for fabricating their chipsets. The thermal throttling issues are now starting to make sense.

Qualcomm knows about the heating issues. This is why they forced some of their production back to TSMC.

But this raises a question. Average consumers will never realize the difference between a Snapdragon 8 Gen 1 made by TSMC and the one made by Samsung. So there are chances where people might buy phones with the same 8 Gen 1 chipset, but some will get more performance while others get heat issues.

The Xiaomi 12 Pro is one such flagship that is stuck with the lesser performing Snapdragon 8 Gen 1. The smartphone is still excellent in it’s other features.

MediaTek dominate in market with share of 40%. With their large share they are giving Snapdragon a tough situation to comeback as a leading position.