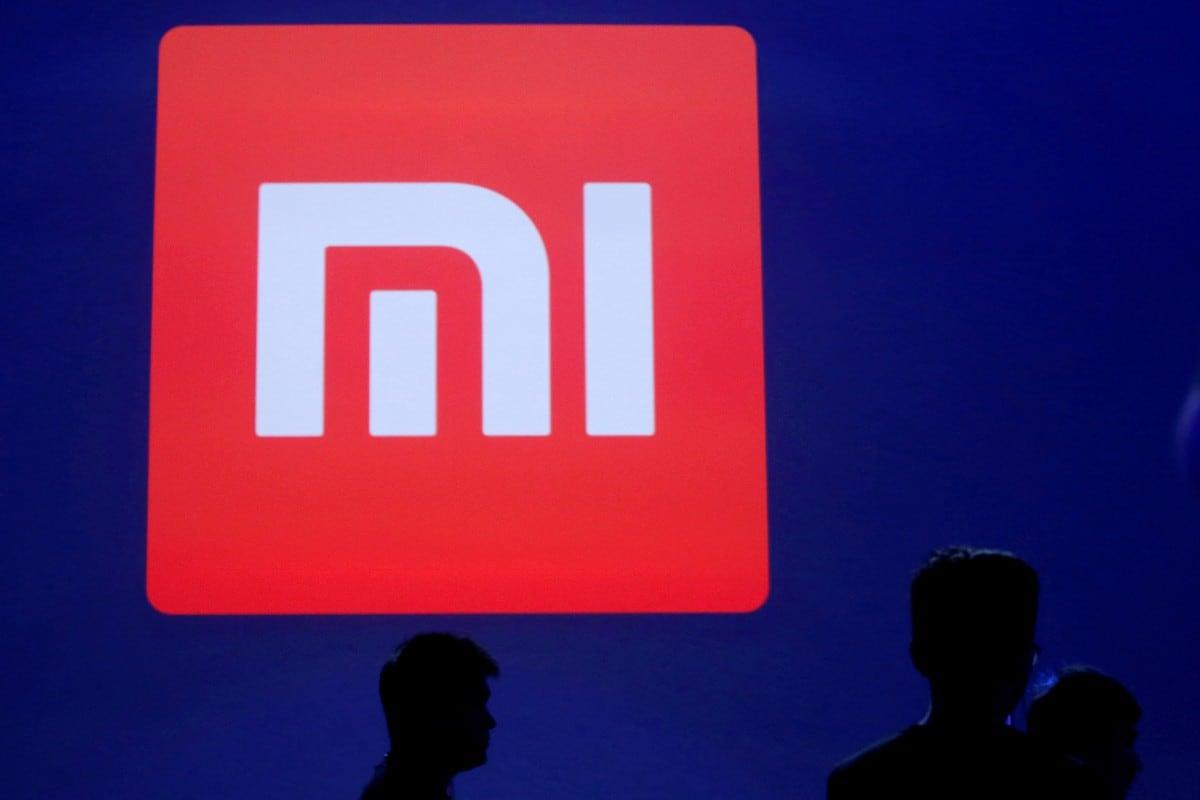 Xiaomi Mi 11’s purported screen protector suggesting a curved display has been leaked online. The screen protector also hints at a hole-punch design on the new Mi-series flagship. Earlier this month, Xiaomi confirmed the development of the Mi 11 as a successor to Mi 10. The new smartphone will be amongst the first models to carry Qualcomm Snapdragon 888 SoC. Some recently-leaked images showed the back of the Mi 11 with a camera bump. The phone is likely to accompany Xiaomi Mi 11 Pro that could come with a large 6.76-inch display.

A tipster on Weibo shared a couple of images showing a screen protector that is claimed to be associated with Mi 11. The screen protector appears to suggest that the next-generation Xiaomi phone could feature a hole-punch design on one corner of the curved display. This is similar to Mi 10 and Mi 10 Pro that both had a selfie camera cutout on the top-right corner of the display.

In August, Xiaomi unveiled its third-generation under-display camera technology that uses a proprietary pixel arrangement to hide the selfie camera when it’s not in use. The technology was promised to reach mass production in 2021. However, going by the latest leak, it is not likely to be a part of Mi 11.

The purported screen protector also suggests that the Mi 11 smartphone would feature thin bezels on the top and sides of the display, though some thickness will likely be there at the chin area.

Exact details about the display size of Mi 11 are yet to be revealed. However, another tipster on Weibo recently leaked an alleged schematic of the Mi 11 Pro that suggested a 6.76-inch display. This is slightly bigger than the Mi 10 Pro that features a 6.67-inch screen.

Xiaomi Mi 11 and Mi 11 Pro are rumoured to have QHD+ AMOLED displays, with a 120Hz refresh rate. The smartphones are also confirmed to be one of the first ones to come with the Snapdragon 888 SoC, paired with at least 8GB of RAM and 128GB of onboard storage.

Xiaomi is speculated to launch the Mi 11 series on December 29. Alongside the new Mi-series phones, the company may also launch MIUI 12.5 as its new MIUI iteration, as reported by MyDrivers. The new custom skin is likely to have a list of improvements and performance upgrades over MIUI 12 that debuted earlier this year.

Poco M2 Pro: Did we really need a Redmi Note 9 Pro clone? We discussed this on Orbital, our weekly technology podcast, which you can subscribe to via Apple Podcasts, Google Podcasts, or RSS, download the episode, or just hit the play button below.