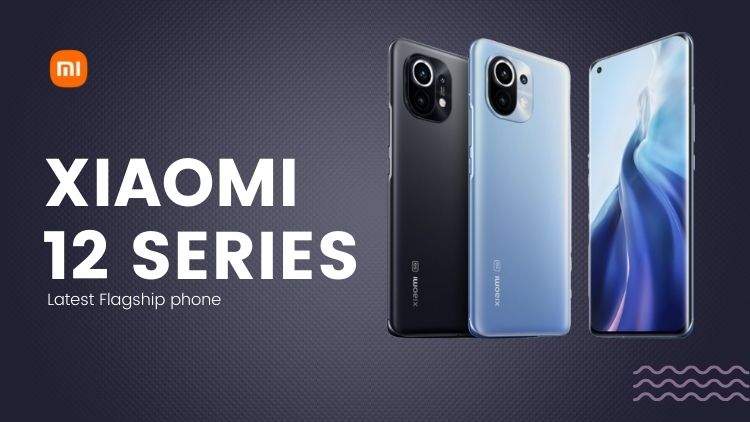 A whole year after the release of the Xiaomi Mi 11, the brand is planning to launch the successor, Xiaomi 12 Series, on December 28. This announcement was made from it’s official Weibo account.

This new lineup will follow the 12 tagline. This is a continuation of the company’s decision after they branched out their Mi branding earlier this year. A teaser picture has been seen picturing Chinese sprinter Su Bingtian. This sets the assumption that the event will likely be Chinese market focused. The global markets will have to wait till 2022.

According to news sources, the Xiaomi 12 series lineup will include as many as 4 different devices. These devices include the Xiaomi 12, 12X, 12 Pro and 12 Ultra. It’s possible that all of them won’t be announced during the December event seeing as how the Mi 11 Ultra was not made public until late March.

“Xiaomi executives have been spotted using the other three phones to post to their Weibo accounts.”, Gizmochina reports.

There still isn’t much official details about the upcoming phone, but Xiaomi has committed that the devices will be powered by Qualcomm’s new Snapdragon 8 Gen 1 processors.

Marketing images for the Xiaomi 12 and 12 Pro have been shared by a leaker going by the twitter handle @UniverseIce.

The leaks show the phones featuring a central aligned hole-punch camera. Other leaks say that the Xiaomi 12 will have a triple rear camera with a 50-megapixel main sensor.

The international version of the Xiaomi 12 will arrive soon once the December event ends.