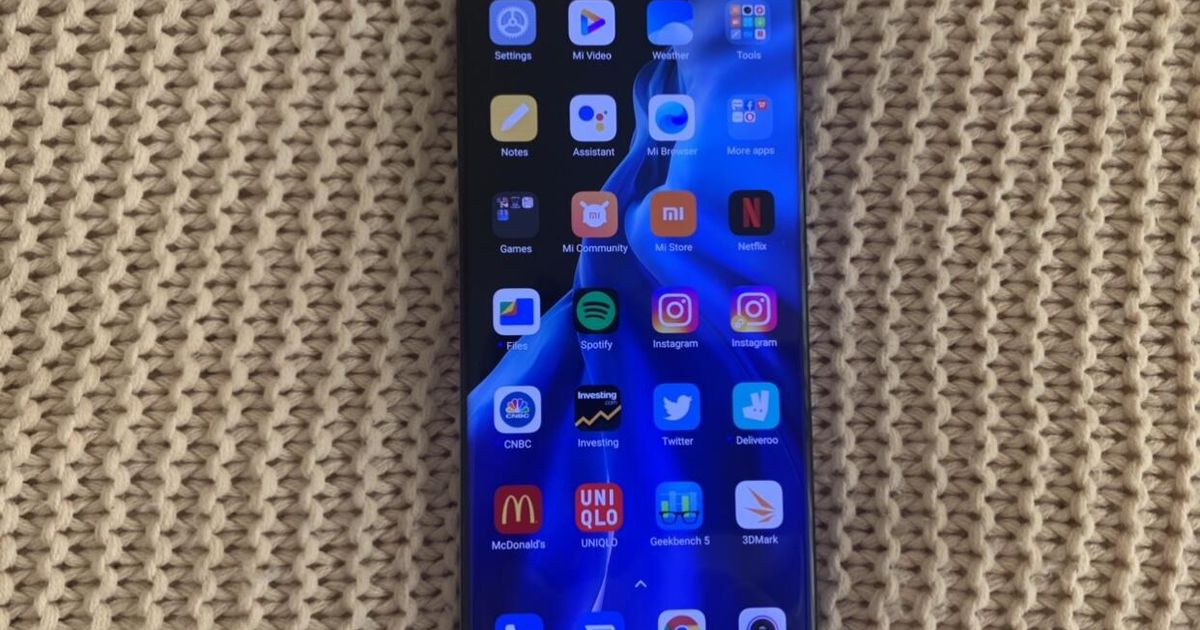 The Mi 11 is Xiaomi’s inaugural global flagship for this year and it’s a phone for a “new generation of movie lovers,” whatever that means. It has a 6.5-inch OLED display, and houses Qualcomm’s newest Snapdragon 888 chipset, and with a 120 Hz display that features a peak brightness of 1,500 nits, it might just be the brightest phone available yet.

I spent a couple of days with the Mi 11 ahead of its global launch on Monday, and can say it delivered a solid all-round experience packed in a sleek device with premium build quality. From the bright display, long-lasting battery life, dependable cameras, zippy processor to its exceptional speaker system, this is Xiaomi’s latest tour de force. The Mi 11 is missing an IP rating for water- and dust-resistance, however Xiaomi says the device is splash-proof just like its predecessor.

Of course we still have to wait for Xiaomi to reveal pricing, which hasn’t been disclosed as of this writing, before we can understand the complete package and write a review. This is the international version of a phone released in China a couple of months ago, where it fetched 3,999 yuan which converts to approximately $610, £440 or AU$790. But note that Xiaomi tends to bump up its prices for Western markets.

Xiaomi has no current plans to bring the Mi 11 stateside, and this is unlikely to change any time soon considering its ongoing legal tussle with the US government. As of this writing, Xiaomi revealed only a single device as part of the Mi 11 series, but I expect at least one more model in the form of Mi 11 Pro based on the company’s past launches. Last year, Xiaomi debuted the Mi 10, Mi 10 Pro and Mi 10 Ultra.

When Xiaomi launched the Mi 11 in China, it followed Apple and Samsung’s example and didn’t include a wall adapter. It’s putting its best foot forward for international markets, though, and this global version comes with a 55-watt wired charger, a USB-C adapter and one case, though the media kit I received contained two.

Take that, Apple (and Samsung).

Xiaomi also took an opportunity to make what I think is a thinly veiled jab against Huawei, which was famously banned from using Google apps including Gmail and Google following US sanctions levelled by the Trump administration. On the side panel of the box, you’ll see, “with easy access to the Google apps you use most” inscribed.

What Xiaomi changed in the Mi 11

The Mi is Xiaomi’s main flagship line, as opposed to its budget Redmi and Poco sub-brands. Last year’s phone, the Mi 10, also served up many top-shelf specs like a smooth display and fast charging, but here’s what the Mi 11 changes.

For more details on what Xiaomi changed, scroll down to CNET’s specs chart below.

The Mi 11 boasts a revamped camera bump taking the form of a “squircle” and a reshuffled camera array consisting of three rear lenses: a 108-megapixel wide-angle camera, a 13-megapixel ultrawide-angle camera and a 5-megapixel telemacro lens, which is the equivalent of a 55mm lens. Xiaomi ditched the macro and depth lenses seen in the Mi 10 in favor of what Xiaomi calls a “telemacro” lens in the Mi 11. Keep in mind that that absence of a telephoto lens in the Mi 11 means that all zoom is digital.

Flip the phone around, and you’ll see a barely there notch on the upper left of the display that houses a 20-megapixel selfie camera. Take a look at the pictures below to see the cameras in action.

Under the hood, the Mi 11 carries Qualcomm’s newest Snapdragon 888 chipset backed by 8GB RAM and 128GB or 256 GB of storage, making it a bona fide powerhouse. You probably won’t notice an immediate difference from a Snapdragon 865 processor, which is already blazing fast, but Qualcomm promises 25% to 35% better CPU and GPU performance with the 888.

The Mi 11 boasts a stunning waterfall screen complete with an 6.5-inch OLED panel that’s exceptionally bright and clear whatever the lighting conditions. With a peak brightness of 1500 nits, the Mi 11 might just be the brightest phone available yet. In addition, the Mi 11 has wide quad HD plus resolution (3,200×1,440 pixels) and 120Hz refresh rates, which can be used together or dialed back a notch if you’re trying to preserve battery life. Most phones have refresh rates of 60Hz, which means the screen refreshes 60 times in a second. 120Hz displays can look a lot smoother when scrolling though webpages by comparison. There’s also an in-screen fingerprint reader, which Xiaomi says doubles up as a heart-rate sensor.

The battery lasted me about a day and half with mild use. That means I made a few calls, sent some emails, watched a couple of YouTube videos and browsed the internet. Even when you eventually run out of juice, refilling the Mi 11’s 4,600-mAh battery is relatively quick work thanks, in part, to that 55-watt wired charger I mentioned earlier. Based on my tests, 15 to 20 minutes of time was sufficient to recharge the battery by 50% to 60%. Within 50 minutes, the battery had been completely revitalized. Safe to say that battery anxiety will be a thing of the past when you’re using the Mi 11. Keep in mind, the Mi 11 also supports 50W of wireless and reverse-wireless charging.

One of the features that stood out in last year’s Mi 10 Pro was a pleasantly loud and crisp speaker system complete with one speaker on each end of the phones. This year Xiaomi says it has levelled up its speaker game by refining its audio experience together with Harman Kardon, a decades-old audio equipment manufacturing company. I’m no audiophile, but I was impressed by the audio quality on the Mi 11 even if it isn’t the loudest set of mobile speakers out there. Still, the speakers were loud enough, and audio remained crisp even when I cranked the volume all the way up. Plus it has a tight bass to boot.