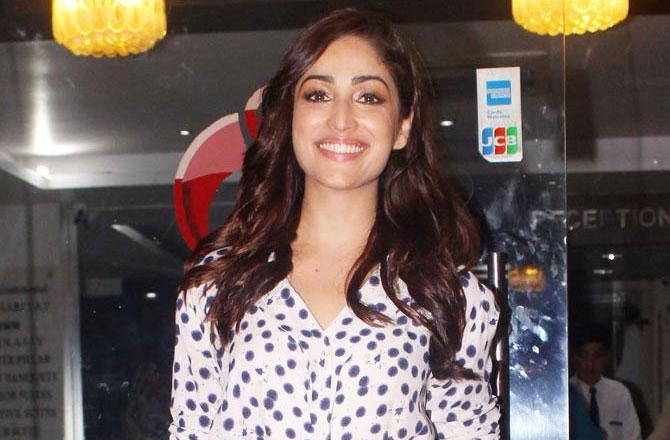 Actress Yami Gautam on Monday revealed that she feels a sense of security while shooting in her home state Himachal Pradesh.

On December 5, Yami wrapped up shooting for the first schedule of her forthcoming film Bhoot Police across locations in the state where she stayed for almost a month.

The actress informed that she has just commenced shooting for her remaining portions of the horror comedy flick in Mumbai.

“As I commence the Mumbai schedule of ‘Bhoot police’ cannot help but think of our shoot in Himachal. Pandemic has hit us all & everywhere but the security that your hometown gives you is amazing. Home is where is the heart is… #shootdiariesofHimachal #dalhousie,” she wrote on Instagram.

Yami’s Instagram account bears proof of how much she has enjoyed working and staying in Himachal Pradesh after a long time. The actress flooded social media with photographs and videos from the picturesque hill stations where they shot throughout her stay.