Home EntertainmentTV Yami Gautam is an absolute stunner in these pictures, fans give the title of ‘Queen of Hearts’

Yami Gautam is an absolute stunner in these pictures, fans give the title of ‘Queen of Hearts’ 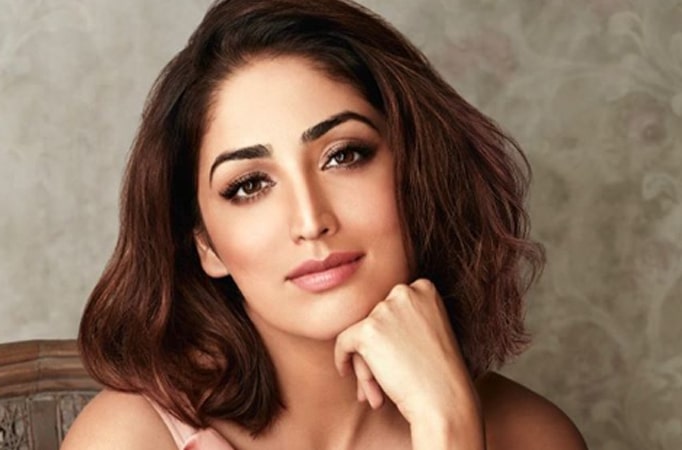 Actress Yami Gautam gets the title of queen of hearts in this fan shared post, have a look 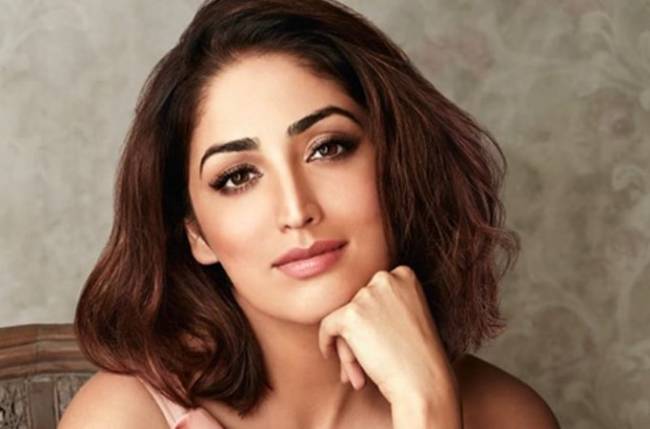 MUMBAI: Actress Yami Gautam never fails to impress her fans with her cuteness and her looks, whenever the actress has been on screen, no doubt the fans admire her beauty and the diva has been ruling the hearts of millions over the time now.

The actress is very well known for her work in movies like Badlapur, Action Jackson, Kaabil and few others and impressed her fans with her cuteness and her looks, having said that there are few Fanclubs in the name of the actress who keeps on sharing the posts of the actress and showers their love for her, well we have come across an amazing post where the diva was addressed as the queen of hearts, the actress who is winning her fans love with her looks gets a title by fans.

Looking at these stunning pictures of the actress, we really cannot take our eye off her and she indeed defines being gorgeous and she is an absolute stunner in these pictures, well this shows the love of the fans towards the star and we look forward to seeing many such amazing posts of the actress in the coming days.

What are your thoughts on the actress Yami Gautam being addressed as the queen of hearts, do let us know in the comment section below.

On the work front, the diva is all set to be seen in a new avatar with the movie Bhoot Police, which also stars Saif Ali Khan, Arjun Kapoor and Jacqueline Fernandez, the horror-comedy is directed by Pavan Kirpalani of “Phobia” and “Ragini MMS” fame.

ALSO READ – ( Ananya Panday’s ‘Saturdays’ are all about fitness; the diva spotted in her gym suit )