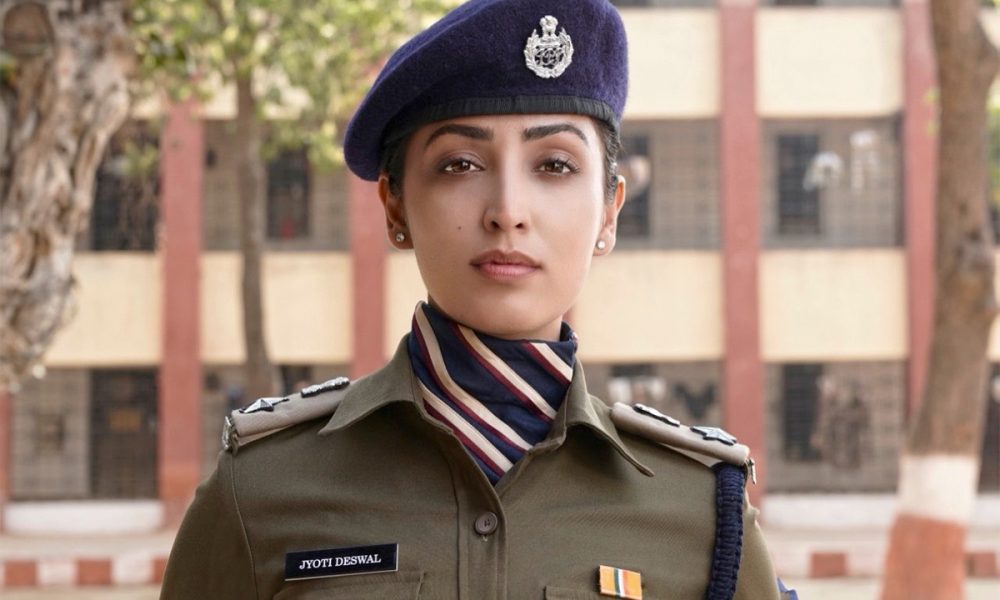 Bollywood actress Yami Gautam has several interesting projects she has been working on. She recently confirmed her involvement with a new film called ‘Dasvi’ that will feature Abhishek Bachchan and Nimrat Kaur along with her. She posted a picture of herself from the first day of the shoot that revealed a bit about the character she will play.

and the came of her character is Jyoti Deswal. Her caption said, “My first day on the set of #Dasvi as #JyotiDeswal. Proud & honoured to play an IPS officer. #JaiHind”

Only a few days ago the first look of Dasvi was revealed. It is going to be a political comedy. The film is being helmed by debut director Tushar Jalota. Dinesh Vijan’s production banner Maddock Films is producing the project along with Jio Studios.

Armie Hammer’s Ex-Girlfriend Says He Was ‘Predatory’ And His Attempts To Be...

Henry Cavill to reprise his role as Superman in Shazam 2? Here’s...

Uh, What Is the Duggar Family’s Weird Obsession With Pickles About?

Parineeti Chopra in The Girl On The Train teaser will blow you...