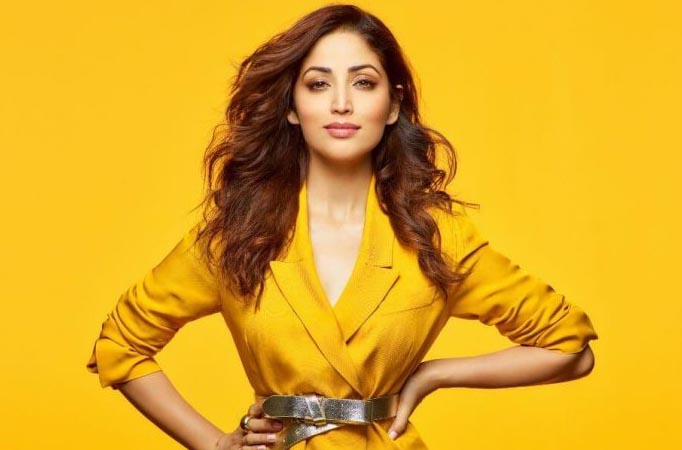 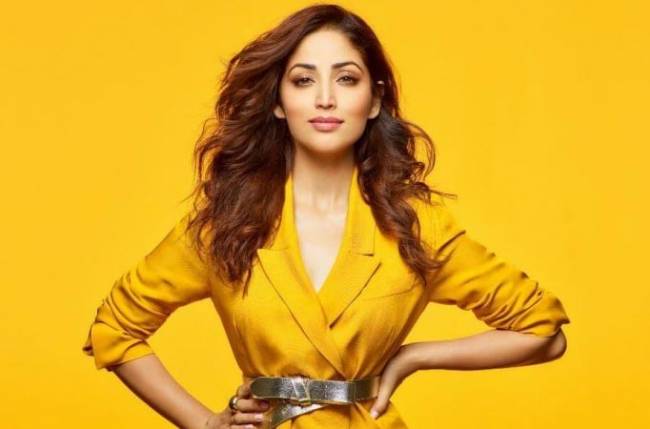 MUMBAI: Actress Yami Gautam, who plays a uniformed police officer in the film “Dasvi”, has an interesting anecdote from her location shoot in Agra’s Central Jail.

“When you enter the jail, there are some gates to cross and it is a long walk. As I would cross the path, the officers guarding the gates would salute. I used to feel thrilled and then I realised that it wasn’t me they were saluting, they were saluting the uniform!” Yami tells IANS.

Yami says playing a Haryanvi cop for the first time in the film is in sync with her efforts to push herself as an actress every time.

“My whole idea of selecting a film and going ahead with it has been to be as versatile as possible, to do my homework well. For Jyoti Deswal, an IPS officer, I did take coaching to get the nuances right. You always get to know through the nuances where you fit in without getting into a language barrier. We also worked a lot on language,” she says, about her preparation for playing a Haryanvi cop for the first time.

“I watched a couple of documentaries. One of the people who I really admire is Dr. Kiran Bedi and when I got to know that I am getting a chance to play an IPS officer, she came to my mind first. I did as much as possible from my end to get into the skin of the character and yet create my own. The moment you wear that uniform, there is something that changes in you. It commands respect,” she adds.

The film is directed by Tushar Jalota and also stars Abhishek Bachchan and Nimrat Kaur.

Besides this film, Yami has “A Thursday”, “Bhoot Police” and “Faraar” lined up.