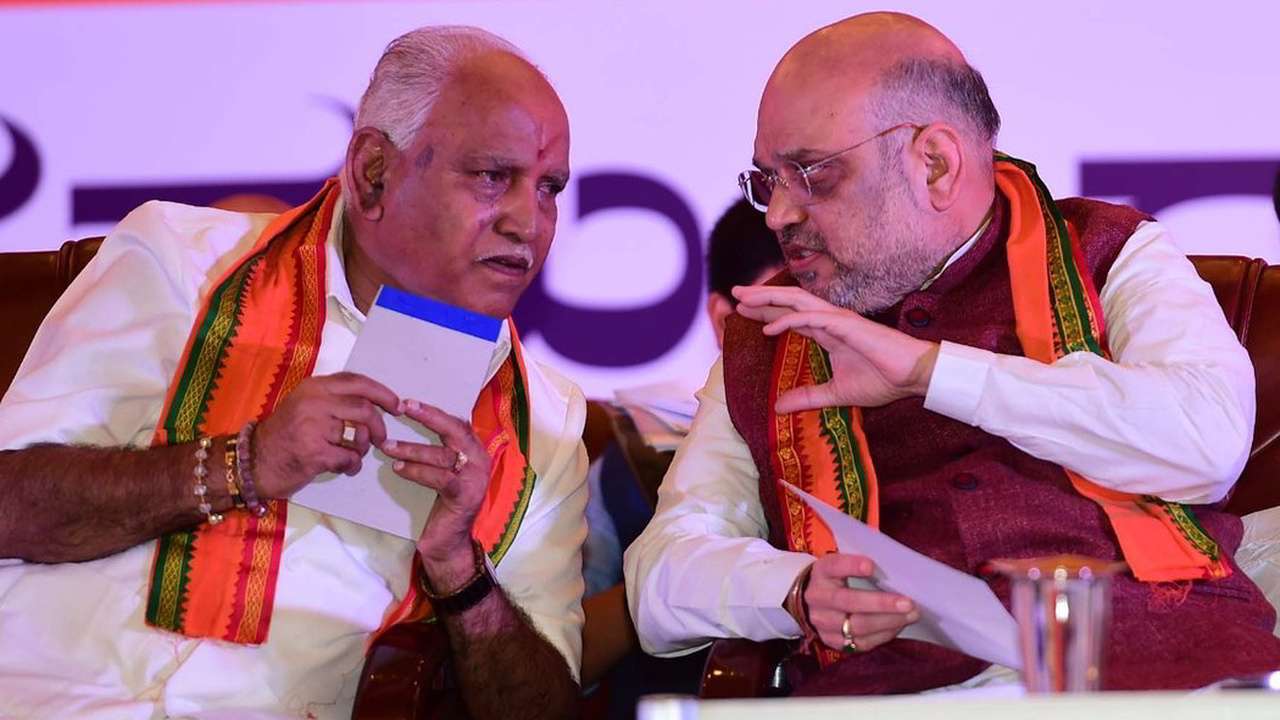 Amid the much-awaited Cabinet expansion in Karnataka, Chief Minister BS Yediyurappa arrived in the national capital on Sunday and is scheduled to meet Union Home Minister Amit Shah and later with BJP President Jagat Prakash Nadda.

After his arrival in Delhi, Yediyurappa hinted at discussing ‘political situation’ without replying to whether he would discuss the issue of Cabinet expansion with the party’s top leadership.

“I am going to discuss the political situation in Karnataka,” the CM told reporters after landing in Delhi.

“Recently, we won the gram panchayat elections in a very big way. Within a month’s time, we are going to face two parliamentary and an assembly by-polls. We have to finalise the candidates. We will discuss all these issues with Amit Shah and other important leaders,” he added.

BJP national general secretary in-charge of Karnataka Arun Singh, after attending party meetings in Shivamogga last week, had maintained that the expansion of the state cabinet was likely soon and it was the chief minister’s prerogative.

The Chief Minister also informed that he would be discussing the candidates for upcoming by-elections in the state. “Within a month, we are going to face by-elections for vacant seats of Lok Sabha and state Assembly. We need to finalise candidates. I will try to meet Nadda Ji as well to discuss all this,” he said.

Yediyurappa has been waiting for some time now to carry out the cabinet exercise, as he was asked by BJP president J P Nadda during their meeting in New Delhi on November 18, to wait for the clearance from the central leadership.

The cabinet expansion or reshuffle is expected to be a tightrope walk for the Chief Minister, considering that there are too many aspirants, from the party old guard to Congress- JD(S) rebels who are now BJP legislators.

The cabinet currently has 27 members, and seven berths are still vacant.

Responding to preparations for the vaccination process for COVID-19, Yediyurappa appeared confident that the coronavirus situation is under control in the state.

“We are taking all precautions and everything is under control,” said Yediyurappa. Recently, the Chief Minister had said that BJP’s central leadership will take a call on the cabinet expansion and that it is expected to be expanded this month.