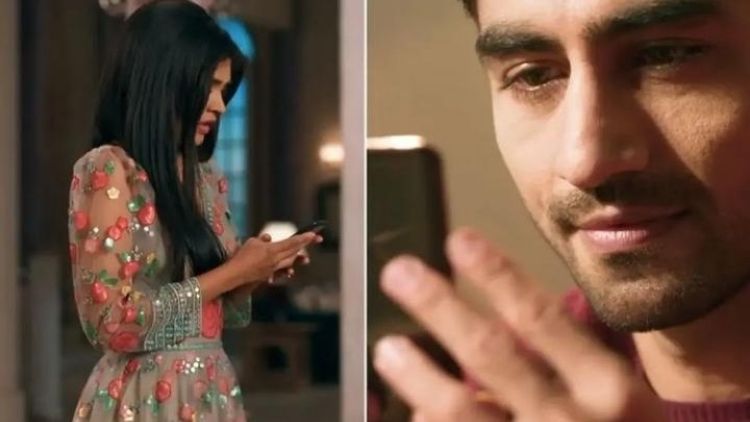 In 28th January 2022 Episode, Abhimanyu says some bitter words to Harsh Birla(Abhimanyu’s Father) that he never loved manjiri and he will not understand Abhimanyu’s love for Akshara. Harsh gets angry at Akshara’s name. Later Aarohi says to Manish Goenka(Head of the Family) that she accepts all the mistakes and asks Akshara that Can she leave Abhimanyu for the sake of the family and for the reputation of the family ? By listening to this Akshara remains quiet and doesn’t answer any of these questions.

Later Abhimanyu sends Resignation email to Harsh and says why are you throwing me out of Birla’s house. Throw me out of Birla’s hospital as well. Abhimanyu says to Harsh that he has become a doctor to save lives and that he can do it from anywhere. Anand(Harsh Big Brother) says to Abhimanyu that he is not going anywhere and Dr.Mahima Birla(Wife of Anand) says to Abhimanyu that she is also a mother for him and asks, “Can you leave your mother alone in this tough situation ?“ and asks him not to leave Birla’s house and Birla’s hospital. To which Abhimanyu gets convinced and he gets back into the house with his mother.

Later Akshara tries to explain to Manish that she kept quiet because there was a reason and adds that to accept her love it took time and she didn’t do anything wrong. She says to Manish that because of all the confusions from the Birla’s and the Goenka’s she kept silent and she didn’t want to lose aarohi that’s why she remained quiet. Aarohi says to Manish not to listen to Akshara. Manish asks Aarohi and Akshara not to speak to him for some time and adds that post Abhimanyu’s entry in this house all things are getting worse. He adds that Abhimanyu doesn’t have manners and he doesn’t know how to respect elders. Akshara says that Abhimanyu is not like that.

Manish asks Aarohi and Akshara not to do any drama until he brings any solution. Goenka’s stop talking with Akshara and Aarohi. Kairav asks Akshara and Aarohi to leave him alone. Kairav paints restlessly. Vansh consoles Kairav. Akshara starts thinking of Kartik and Naira(Akshara’s Parents). Abhimanyu thanks Neel for supporting him when he leaves the hope and Neel says to Abhimanyu that as a brother i can do anything for you. Akshara is about to call Abhimanyu but Manish interrupts her and Abhimanyu is waiting for her call and he knows that Akshara will definitely call him.

What will happen in the future episode?

In the future episodes, it is expected that Birla’s and Goenka’s will coincidentally meet at Makar Sankranti Festival and will be convinced for Akshara’s and Abhimanyu’s marriage.