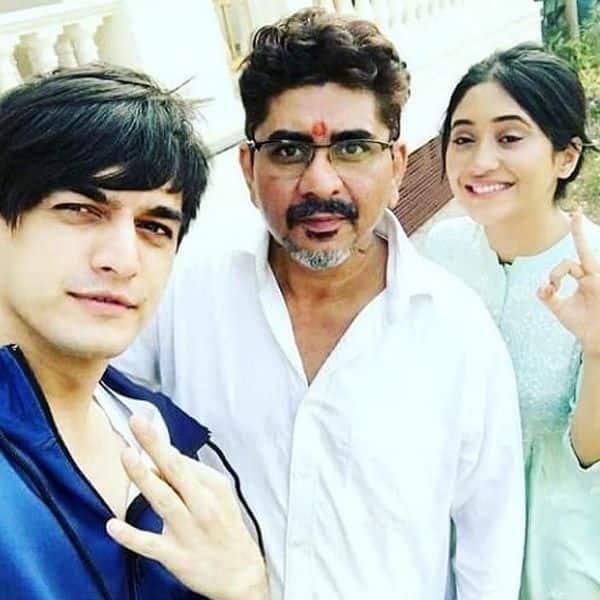 It has now become impossible for fans to imagine Yeh Rishta Kya Kehlata Hai without Shivangi Joshi and Mohsin Khan. However, the latest promo of Naira’s death has left fans shocked and they have been requesting the makers not to plan #Kaira separation forever. Now. as per reports, there seems to have been a fallout between Shivangi and Rajan and that they are not on talking terms anymore after this Naira’s death track was released. However, it is also being claimed that Naira may not die after all and the show will continue with Shivangi playing the character. Earlier, Rajan Shahi spoke about the show’s current track in an interview with IWMBuzz. Also Read – Yeh Rishta Kya Kehlata Hai, Taarak Mehta Ka Ooltah Chashmah, Naagin 5 – here’s what the audience would want to see from their favourite TV shows in 2021

Rajan Shahi said, “All I can say is that we have to reinvent ourselves to keep the audience engaged. 2020 is ending with mixed emotions for me. Anupamaa has been the number one show. There is a huge critical appreciation coming for Anupamaa. On the other hand, we are going through the most defining decisions for Yeh Rishta Kya Kehlaya Hai. 2021 will come with huge expectations. There will be a huge shake over in the show which will change the entire dynamics. After Akshara’s exit, this will be the next big change in Yeh Rishta Kya Kehlata Hai.” Also Read – Hina Khan’s boss lady look leaves us stunned – view pics