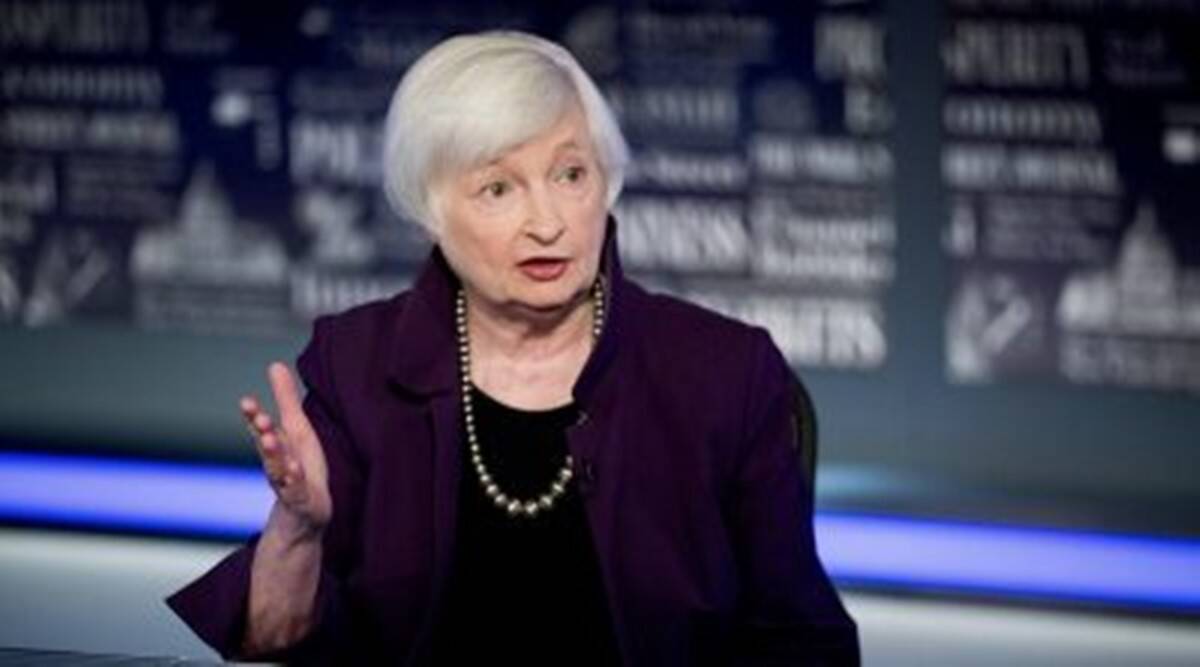 Janet Yellen, considered as one of the world’s top economists, was on Tuesday sworn in as the first female Treasury Secretary of the United States.

Yellen, 74, was administered the oath of office by Vice President Kamala Harris.

Former chair of the Federal Reserve, Yellen was confirmed by the Senate by 84-15 votes on Monday.

She is the third Cabinet member to join the Biden administration.

Director of National Intelligence Avril Haines and Defense Secretary Lloyd Austin are the other two, both of whom have been sworn in by Harris.

The brief swearing-in ceremony at the East Landing of the White House overlooking the Treasury building, was attended by Yellen’s husband George Akerlof and son Robert Akerlof.