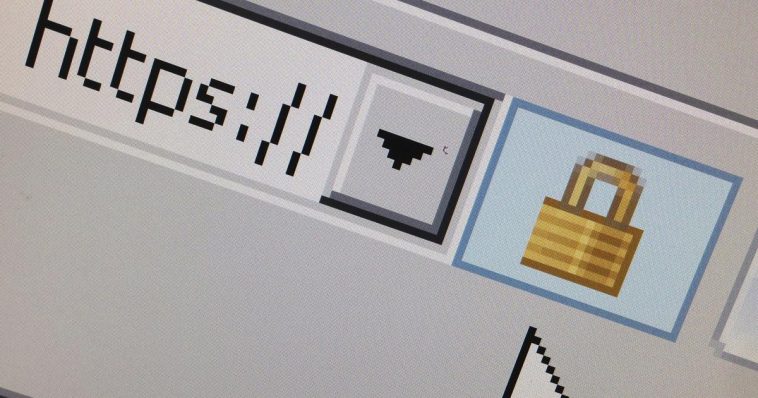 Which begs the question: Who on earth is still relying on this obsolete web browser to run their business?

Mostly, it’s large, legacy organizations in industries that don’t rely too much on the web to conduct their core functions. Healthcare, manufacturing, and local government are the main sectors that still have Internet Explorer holdouts, according to radio show Marketplace. They’ve gotten stuck on Internet Explorer either by failing to regularly update their IT systems, or because they use specialized equipment that can’t be updated.

The companies deep in technical debt

Many companies outside the tech industry started developing their IT infrastructure in the early 2000s, in the wake of the first commercial internet boom. In that era, Internet Explorer was utterly dominant, commanding 95% of the browser market at its peak in 2004. No other browser has ever had as much of a stranglehold on the web before or since. (By comparison, today’s titan, Chrome, controls about two-thirds of the browser market.)

As a result, developers invested a lot of time into building internal applications for things like accounting or inventory management that could only be accessed through Internet Explorer. Most organizations eventually invested the time and resources to make those applications compatible with more modern browsers, like Chrome or Firefox. But overhauling an IT infrastructure can be a daunting and expensive task, and some businesses and governments just kept their systems running on Internet Explorer.

In the programming world, this is known as taking on “technical debt.” The longer you stick with a system that relies on an obsolete tool, the more work it will eventually take to update it to modern standards. Microsoft foresaw this problem, and has been encouraging (and eventually begging) organizations to stop using Internet Explorer since it launched its new Edge browser in 2015.

But Microsoft is not going to leave the last loyal cadre of Internet Explorer users out in the cold. The tech giant will support an “Internet Explorer mode” in Edge until 2029, which will allow organizations to keep accessing their outdated legacy web services for several more years while they work on updating their IT systems.

The gadgets you just can’t update

Some devices just don’t get software patches. Think of sensitive equipment like MRI and CAT scan machines, air traffic control devices, and the machines that control certain industrial processes. These gadgets are carefully designed, tested, and certified as one coherent system that incorporates both the hardware of the machine and the software it relies on. They’re designed to function exactly the same way throughout their entire lifespans.

To support these devices, Microsoft releases what essentially amount to software time capsules through its “Long-Term Services Channel.” Every three years or so, the company puts together a package of software that it guarantees it will support for the next 10 years. The latest version—unveiled in 2019—included Internet Explorer, meaning that some subset of devices will still be able to use the obsolete browser until 2029.