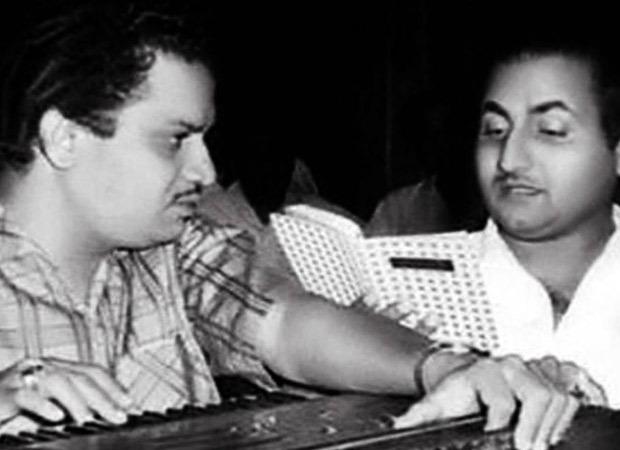 Late music composer Datta Naik’s life will be narrated on screen by Yoodlee Films. The makers announced the film N Datta: The Untold Story on Wednesday. On Naik’s death anniversary on December 30, his son Roop Naik collaborated with Yoodlee Films, the film division of Saregama India Limited to fill in the gaps of the story. “The film will narrate why my father’s life was full of extreme tragedy and triumph, why a musical genius had to die in anonymity, how a heart-attack at the age of 32 blighted his success, his bond with Sahir saab, his tumultuous equations with producers and directors, his generosity, personal life, his inability to compromise and a lot more,” Roop Naik said in a statement.