Home EntertainmentBollywood You are a part of me and will always remain so: Shweta remembers Sushant on his birthday

You are a part of me and will always remain so: Shweta remembers Sushant on his birthday 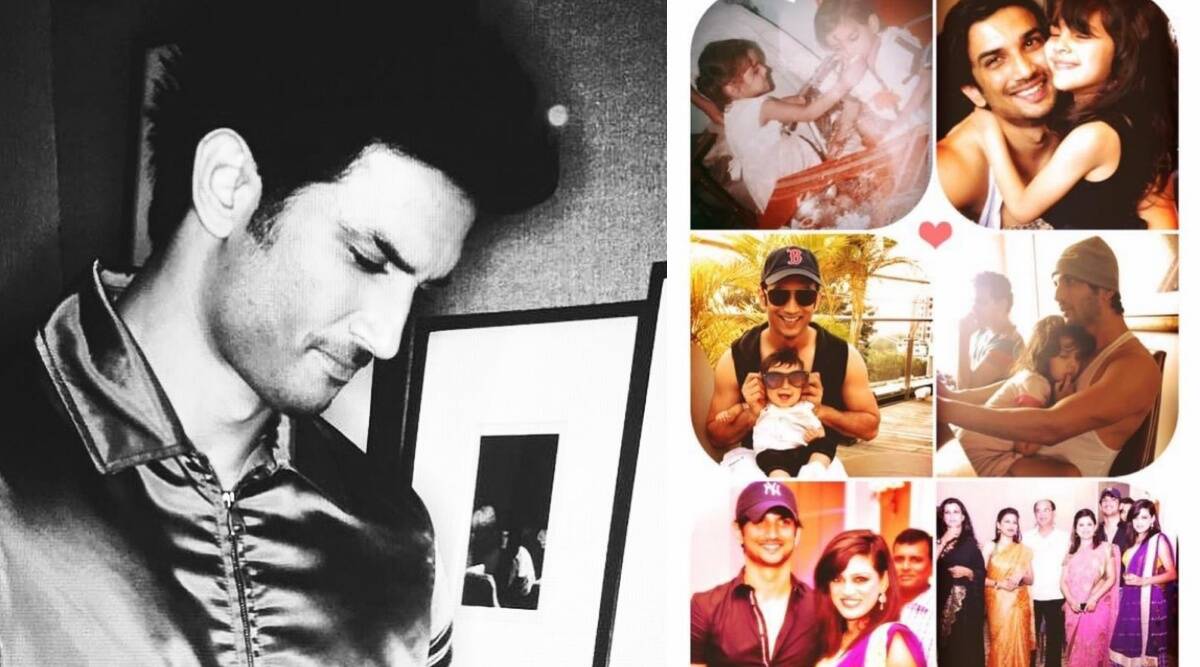 On Sushant Singh Rajput’s 35th birth anniversary on Thursday, sister Shweta Singh Kirti remembered all the good times her late brother and actor spent with his family. Shweta took to social media to share a collage of Sushant’s photos with his niece and sisters. She also recalled the time when Sushant cut his birthday cake with fans.

“Love you Bhai ❤️❤️❤️ You are part of me and will always remain so…” read the caption of Shweta’s post for Sushant. Along with it, she used the hashtag ‘Sushant Day’ that his fans have been using on social media while paying tributes to the Dil Bechara actor.

Later, Shweta also announced a scholarship worth USD 35,000 (Rs 25.5 lakh) for those who want to pursue Astrophysics at UC Berkeley. Elated to have fulfilled one of the dreams of Sushant, Shweta shared on Instagram, “I am happy to announce that on 35th Birthday of Bhai, a step has been taken towards fulfilling one of his dreams. The Sushant Singh Rajput Memorial Fund of $35,000 has been set up in UC Berkeley. Anyone who is interested in pursuing Astrophysics at UC Berkeley can apply for this fund. Grateful to the Angels who made it possible.”

While announcing the Sushant Singh Rajput Memorial Fund, Shweta shared a note that the late actor had written about his wish of providing “improved and relevant education” to children across the world.

In 2019, Sushant had written, “I dream to create an environment where kids of India 🇮🇳 and elsewhere, get ‘free’, improved and relevant education and great many ways to acquire any skill of choice for free. To create a structure like this, and now, could be highly possible with right intentions and some working knowledge of chaos and game theories, non-zero sum structures that bio-mimic.”

Sushant Singh Rajput died by suicide on June 14, 2020, in Mumbai. His last movie, Dil Bechara, was released posthumously on Disney Plus Hotstar on July 24, 2020.