Home News ‘You have right to protest but can’t block a city’: Supreme Court on farmers’ protest in Delhi

‘You have right to protest but can’t block a city’: Supreme Court on farmers’ protest in Delhi 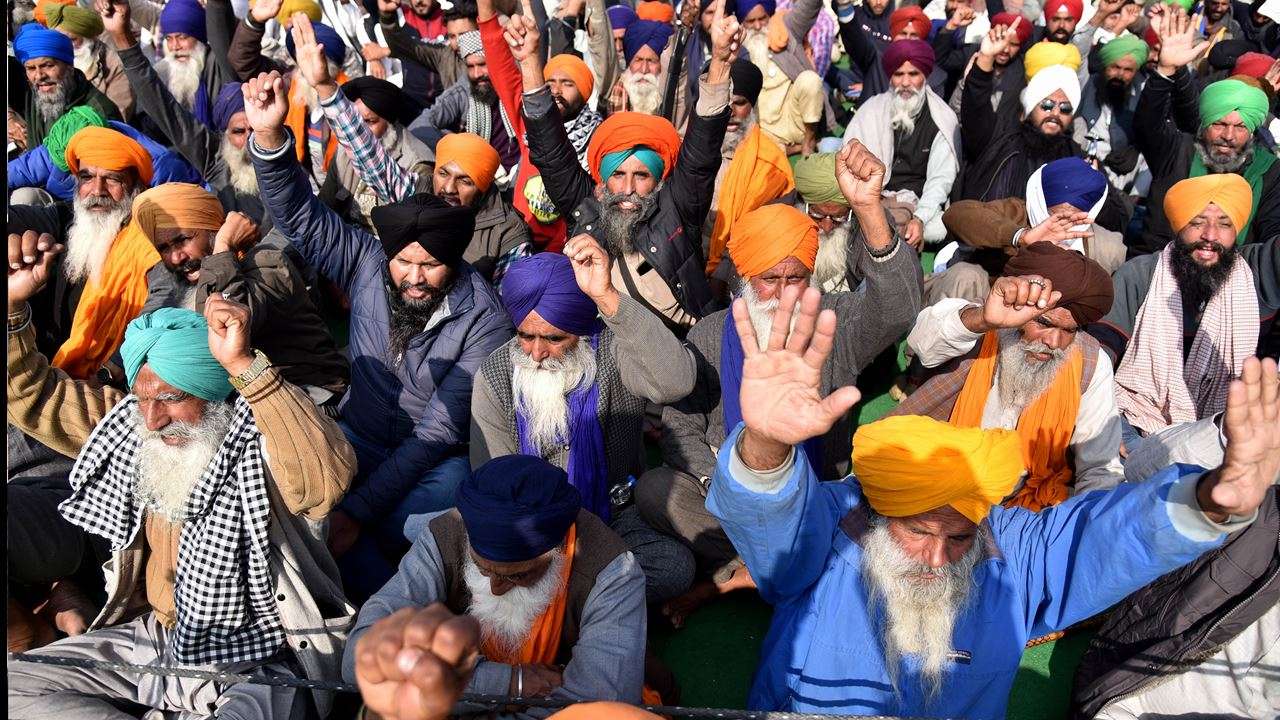 The Supreme Court on Thursday said that farmers have the right to agitate, but a whole city cannot be blocked in the name of protests.

Hearing a petition filed for the removal of the farmers from the streets protesting against the agricultural laws, the court said that a protest is constitutional till it does not destroy property or endanger life.

“Centre and farmers have to talk. We are thinking of an impartial and independent committee before whom both parties can give its side of the story,” the apex court bench headed by Chief Justice of India SA Bobde said.

CJI Bobde, who on Wednesday proposed that a committee must be formed to resolve the issue, said that the committee will give a finding which should be followed. “The protest can go on in the meanwhile,” he added.

Representing the government, Attorney General KK Venugopal said, “None of them wears a face mask, they sit together in large numbers. COVID-19 is a concern, they will visit villages and spread it there. Farmers cannot violate the fundamental rights of others.”

During the hearing, CJI Bobde said that the court is not stopping the farmers from demonstrating but there is a purpose of demonstration. “You can’t just sit on a sit-in. You should also talk and come forward to negotiate,” he said, adding that the court also has sympathy for the farmers and only wants a common solution.

Senior lawyer Harish Salve, who was representing one of the petitioners, said “Protests cannot be just for protest, but to articulate a point of view,” to which the court replied, “That is exactly what we mean”.

“We are also Indian, we’re familiar with the plight of farmers and are sympathetic to their cause. You (farmers) have to only alter the way the protest is going. We will ensure you can plead your case & thus we are thinking of forming a committee,” said CJI.

The CJI added that notice has to go all protesting farmers’ bodies & the case should be placed before a vacation bench of the court during winter break.