Home Entertainment ‘You saved my life’: Lana Condor describes emotional fan experience as ‘To All the Boys’ trilogy wraps up

‘You saved my life’: Lana Condor describes emotional fan experience as ‘To All the Boys’ trilogy wraps up 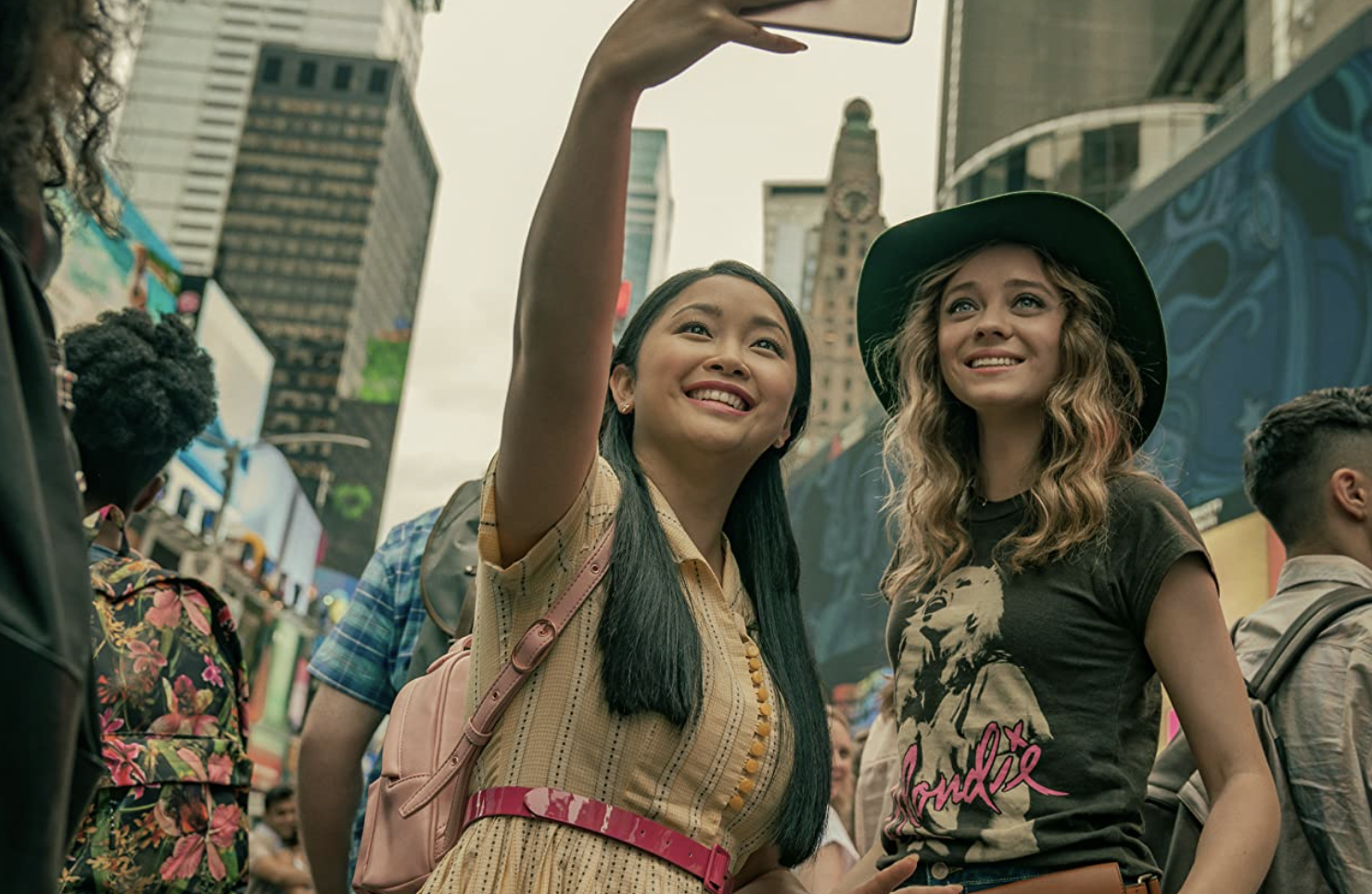 In less than three years, Lana Condor has headlined one of the most successful romantic film trilogies of all time, kicking off with To All the Boys I’ve Loved Before and culminating with this weekend’s release of the threequel To All the Boys: Always and Forever. Upon its release in Aug. 2018, the first To All the Boys immediately became one of Netflix’s most streamed original films, making the studio’s decision to adapt the next two books in author Jenny Han’s popular YA trilogy a no-brainer.

Not a bad feat for the 23-year-old Condor, the Vietnam-born actress who landed the role of lovelorn letter writer Lara Jean Song-Covey after the heartbreak of narrowly missing out on the Rose Tico part in the latest Star Wars trilogy. Condor has grown a large and passionate fanbase for her magnetic and charming portrayal of Lara Jean, the Portland teen who enters into a swoony relationship with lacrosse player Peter Kaminsky (Noah Centineo).

“I just feel so grateful,” Condor tells Yahoo Entertainment in a recent interview (watch above). “Because when we made the first movie, we made it as an independent film. So we didn’t know if there’d be any distribution, let alone if people would respond to it or even watch it. And then Netflix picked it up, and that was the major win for us. It was received well, and then we got a second and a third.”

Though it’s been a quick run, all things considered, it was emotional for Condor (who’s also appeared in in X-Men: Apocalypse and Alita: Battle Angel) to bid farewell to the series with Always and Forever, which finds Lara Jean and Peter struggling to find a way to attend college together.

Condor quotes a line in the movie for how she feels about it: “I didn’t know I could feel this sad, and this happy at the same time.” (Condor should be especially happy these days, though, after it was announced last week she’ll star in the upcoming Netflix series Boo, Bitch.)

Condor’s portrayal of the Korean American Lara Jean leaves a lasting impact on its fans, though, including many young Asian females who have felt seen by her portrayal. “It’s the most rewarding part of doing these films,” says Condor, who points to one fan encounter in particular that has stuck with her.

“We were in Brazil and we were doing the press tour for the sequel [2020’s To All the Boys: P.S. I Still Love You],” she recalls. “We were doing this big panel and there were thousands of people there and we were onstage, Noah and I.

“I saw this girl in the front of the crowd and she had this handwritten note that she was holding up, and it just said, ‘You saved my life.’ And that moment, I will never, ever forget. All the noise went away, and all I saw was her. And I realized that if these movies just saved one person’s life, that’s it. I’ve done it.”

To All The Boys: Always and Forever is currently streaming on Netflix.

— Videos produced by Jon San and edited by Jason Fitzpatrick