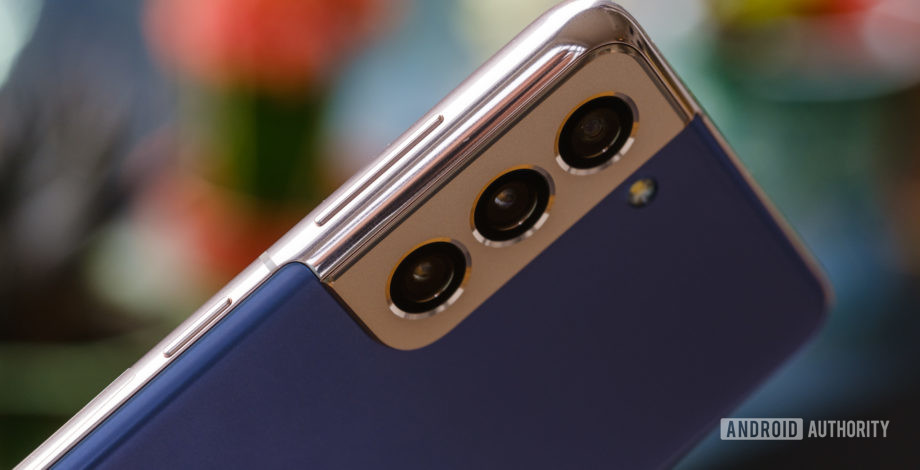 Today is Samsung Galaxy S21 day for a variety of markets, as the phones hit store shelves in the likes of the US and Europe. The series starts at $800 for the base model, while the S21 Ultra comes in at $1,199. Either way, they’re cheaper than last year’s mainline S20 devices.

That got us wondering whether Android Authority readers had already pre-ordered a Galaxy S21 series phone or intended to purchase one in the first place. Here’s how you voted in our poll.

Are you thinking about buying a Galaxy S21 phone?

We posted the poll on January 26 2021, asking readers whether they’ve pre-ordered a Galaxy S21 series phone, planned to buy one after release, were thinking about a purchase, or if they simply had no interest in the phones. A total of 1,043 votes were cast as of writing, with 41% of respondents saying they’ve pre-ordered Samsung’s new flagship phone.

The second most popular pick was “I’m not interested,” with almost 28% of respondents choosing this option. Clearly Samsung’s 2021 phones don’t resonate with some people. Comments suggest that feature decisions (e.g. the lack of a microSD card slot) and financial reasons might be to blame.

A sizeable number of voters (25%) are thinking about getting the phone, which could mean that people are intrigued by the series bar a few key concerns. Finally, only 6% of respondents said they planned to buy a Galaxy S21 series phone after release.

Looking at these results another way, over 70% of polled readers said they’ve either bought, will buy, or are thinking about buying a Galaxy S21 device.

That’s it for this Galaxy S21 series poll. Are you planning to buy one of the phones? Or maybe it doesn’t pique your interest? Either way, let us know below!

You told us: You've bought a Galaxy S21 phone, or are thinking about it