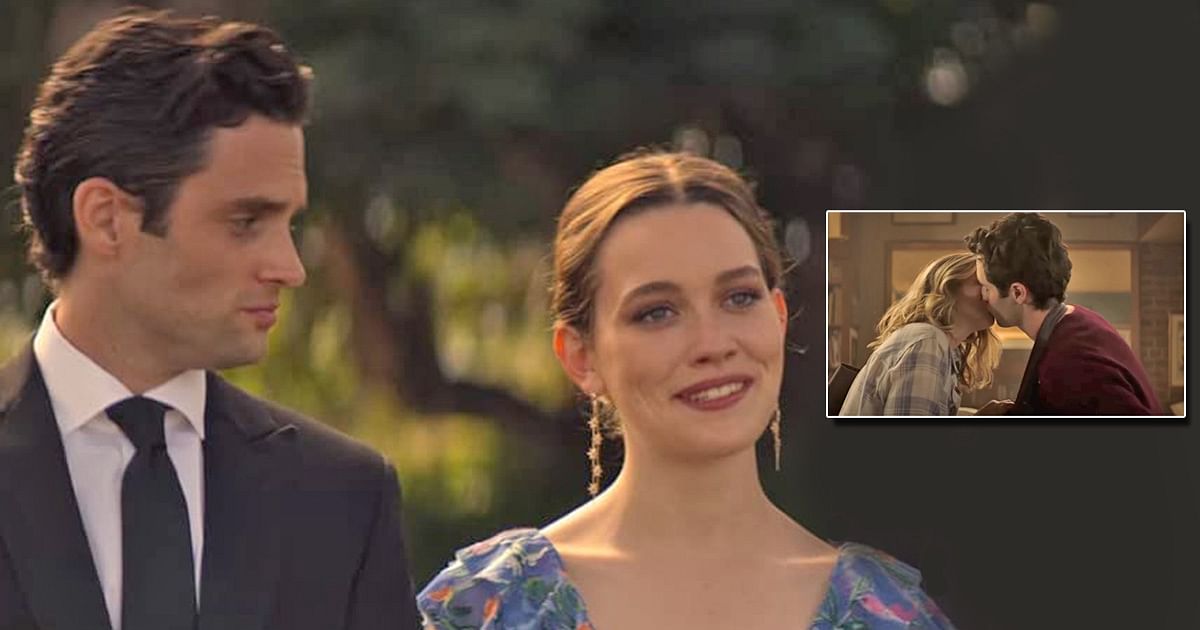 Netflix thriller series You has built a massive fan base for itself. Starring Penn Badgley in lead, the show revolves around obsessive love which can turn detrimental! While Season 1 witnessed Elizabeth Lail in lead, the sequel is taken forward by Victoria Pedretti. She portrays the role of Love Quinn.

Unlike most series, You maintained its top-notch quality with the second season. Given the level of thrill in Season 1, many were unsure if the show will be able to maintain its high standards and expectations. Well, it went way beyond and ended up giving chills to viewers with some nerve-wracking sequences.

Many criminal activities were committed by Penn Badgley aka Joe Goldberg. However, for Victoria Pedretti, the most disturbing sequence was her intimate scene with Joe. The actress ended up terming it unreal and irresponsible.

In a conversation with Harper’s Bazaar, Victoria Pedretti began, “I think the most unsettling thing is probably when we shot the s*x scene where we were both meant to start having s*x and come simultaneously in five seconds,” she said. “I found that really disturbing. I was like, ‘How are we…? That’s not real.’”

Victoria Pedretti continued, “I was like, I don’t know if we should be putting that out into the world and disrupting people, especially young people who watch the show, which we can’t deny the fact we have a young audience. If we’re choosing to portray s*x, I think we should do it responsibly, or at least somewhat realistically. And so I found that a little disturbing.”

You is revived for a Season 3 and fans already can’t wait!

Must Read: WWE: John Cena Has A Sad News To Share Ahead Of Wrestlemania 37!