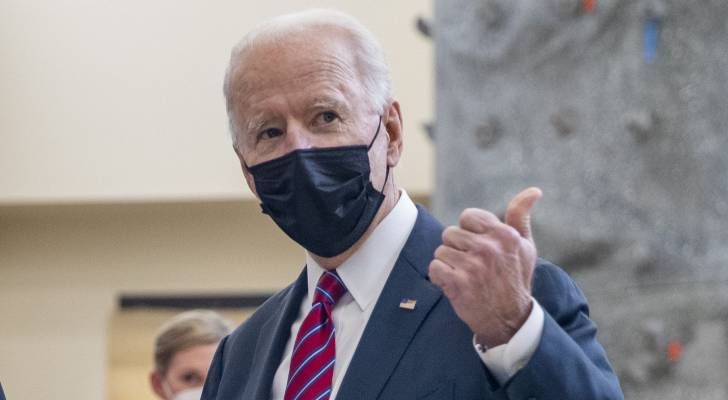 It’s already been more than a month since the IRS began sending Americans COVID stimulus checks, direct deposits and debit cards for $600. So where’s the other $1,400 that leaders were hoping to approve quickly — to turn those last relief payments into an even $2,000?

The additional money has gotten held up, as President Joe Biden’s broader $1.9 trillion pandemic rescue package is now entangled in the usual Washington political maneuvering. But the Democrats who now control Congress are planning votes this week aimed at putting the checks and other aid on a fast track.

Here’s what to expect this week, plus the latest estimate on when you’re likely to receive more cash.

Biden: ‘Risk is not doing enough’

The White House has been reaching out to Republicans in hopes of winning bipartisan support for Biden’s coronavirus plan. But Republicans flat-out oppose parts of his package, including an increase in the federal minimum wage, and they want the new direct payments focused on lower-income Americans.

The president has said he’s willing to negotiate on income limits for the next checks, but the administration is standing firm on wanting Congress to pass Biden’s entire COVID plan.

The government’s first, $1,200 relief payments — which were distributed to Americans last spring — were largely needed for essentials, including groceries and rent, the U.S. Bureau of Labor Statistics has said.

A bureau survey found people also used the money for investing or found other, unspecified purposes for it. Those may have included buying affordable life insurance — sales of policies have surged amid the pandemic.

What’s the latest on timing of 3rd checks?

House Speaker Nancy Pelosi said on Thursday that the House and Senate will take key votes this week on a budget bill that could allow Biden’s package — including the $1,400 stimulus checks — to clear Congress with no Republicans on board, if that’s what it takes.

But that approach would infuriate Republicans. On Sunday, 10 of them from the Senate sent a letter to Biden urging him to negotiate with them and find compromise.

Given the delicate nature of where things stand, and the fact that the Senate will be consumed by the impeachment trial for former President Donald Trump starting the week of Feb. 8, Senate Majority Leader Chuck Schumer now says Congress may not approve the new stimulus checks until mid-March.

“We’ll try to get that passed in the next month, month and a half,” the New York Democrat said on Monday of last week, according to multiple media outlets.

Under that timetable, you’re not likely to see your next relief until late March, and maybe not before April.

What if you need more money immediately?

If COVID is beating up on your household budget and you need additional cash right now, here are a few ways to come up with some money on your own:

RELATED:  How the tale of Reddit, GameStop, Robinhood is really about 5 big trends