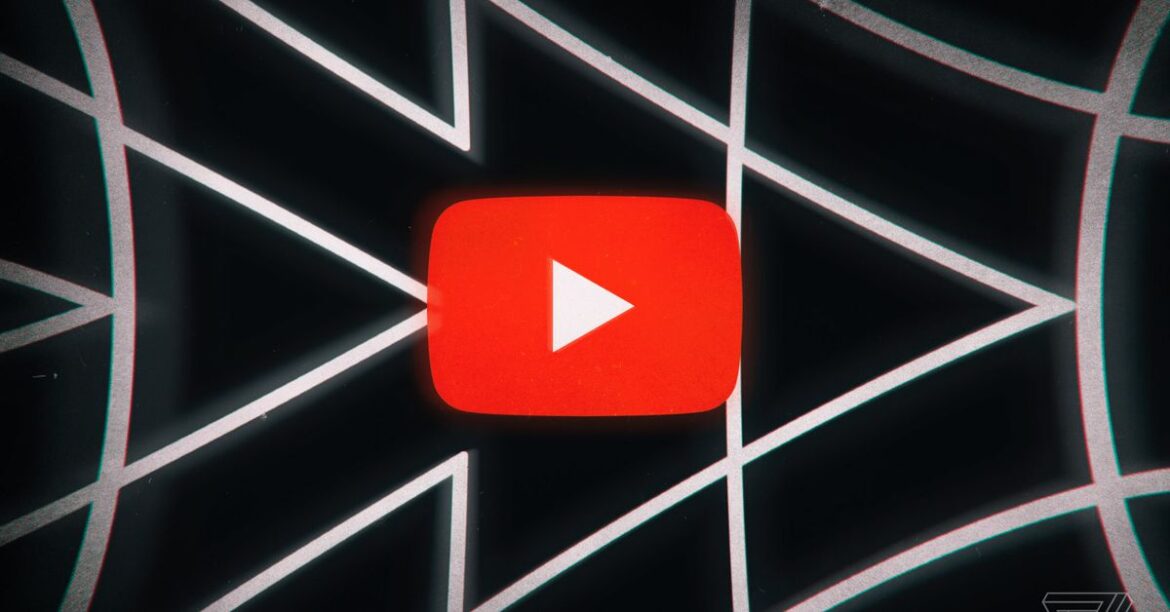 YouTube is facing employee calls to remove a rap song that allegedly encourages violence against Asians, according to a report from Bloomberg.

Rapper YG’s “Meet the Flockers” is a detailed description of a burglary — a relatively common trope in rap music — but it opens with a specific reference to Chinese communities: “find a Chinese neighborhood, cause they don’t believe in bank accounts.” In light of the recent rise in street violence against Asians, a group of YouTube employees argued that message was straightforwardly dangerous, ultimately asking the Trust & Safety team to remove the video.

But YouTube ultimately declined to remove the song, citing the platform’s exception for “educational, documentary, scientific, and artistic” (or EDSA) content.

“While EDSA is not a free pass for any content, there are likely thousands of music videos that would otherwise violate policies… were it not for these sorts of EDSA exceptions,” executives wrote in an open letter to employees. “Removing this video would have far-reaching implications for other musical content containing similarly violent or offensive lyrics, in genres ranging from rap to rock.”

It’s not the first time “Meet the Flockers” has generated controversy. Largely ignored on its release in 2014, the song became a point of controversy for Chinese communities two years later after circulating in social media channels, with some police departments even blaming the song and a subsequent unauthorized music video for specific home burglaries. Concern became so heated that San Francisco supervisor Jane Kim called on YouTube to remove the video.

YouTube also declined to take action in response to the 2016 controversy, although the uploader later voluntarily removed the music video. The song remains on YouTube through the official YG account, played over a static album cover image.

Reached for comment, YouTube emphasized the importance of open disagreement within its workforce. “YouTube has an open culture and employees are encouraged to to share their views, even when they disagree with a decision,” a representative said. “We’ll continue this dialogue as part of our ongoing work to balance openness with protecting the YouTube community at large.”