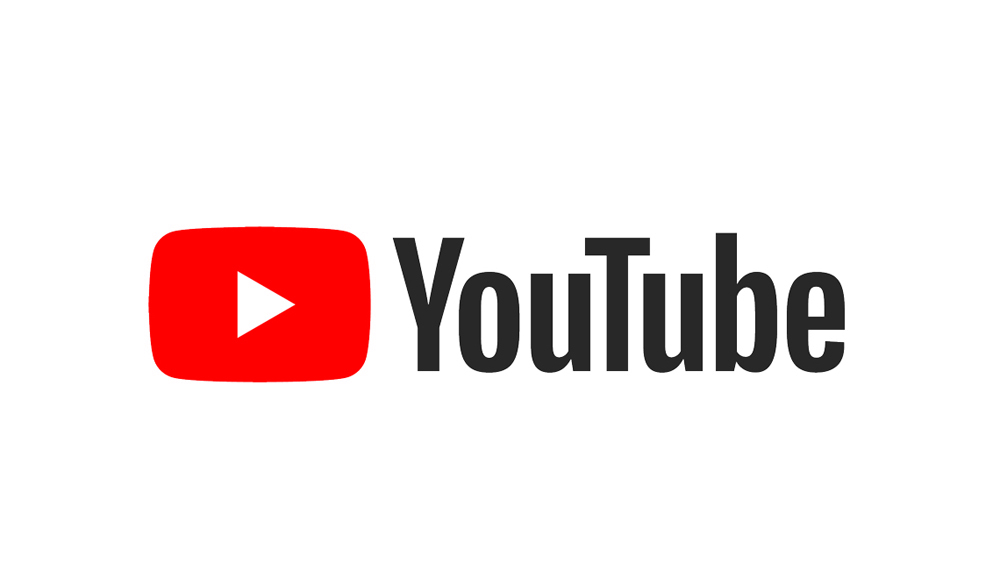 The video sharing platform now joins a number of internet apps, including Twitter and Snapchat, that have limited the president’s access following his involvement in last Wednesday’s violent attack on the U.S. Capitol, which left at least six people dead.

“After review, and in light of concerns about the ongoing potential for violence, we removed new content uploaded to Donald J. Trump’s channel for violating our policies,” YouTube shared on Twitter. “It now has its 1st strike & is temporarily prevented from uploading new content for a minimum of 7 days.”

On Wednesday, even before the events at the U.S. Capitol, Trump encouraged his followers to challenge the results of the 2020 presidential election results and the Electoral College vote, which both determined that former Vice President Joe Biden will be the new POTUS. In addition to Trump, Donald Trump Jr. and Rudy Giuliani rallied the crowd and also urged them to fight against the election results.

In addition to limiting Trump’s official account from sharing videos, YouTube will also remove the commenting feature “indefinitely” as “there are safety concerns found in the comments section.”

2/ Given the ongoing concerns about violence, we will also be indefinitely disabling comments on President Trump’s channel, as we’ve done to other channels where there are safety concerns found in the comments section. https://t.co/1aBENHGU5z