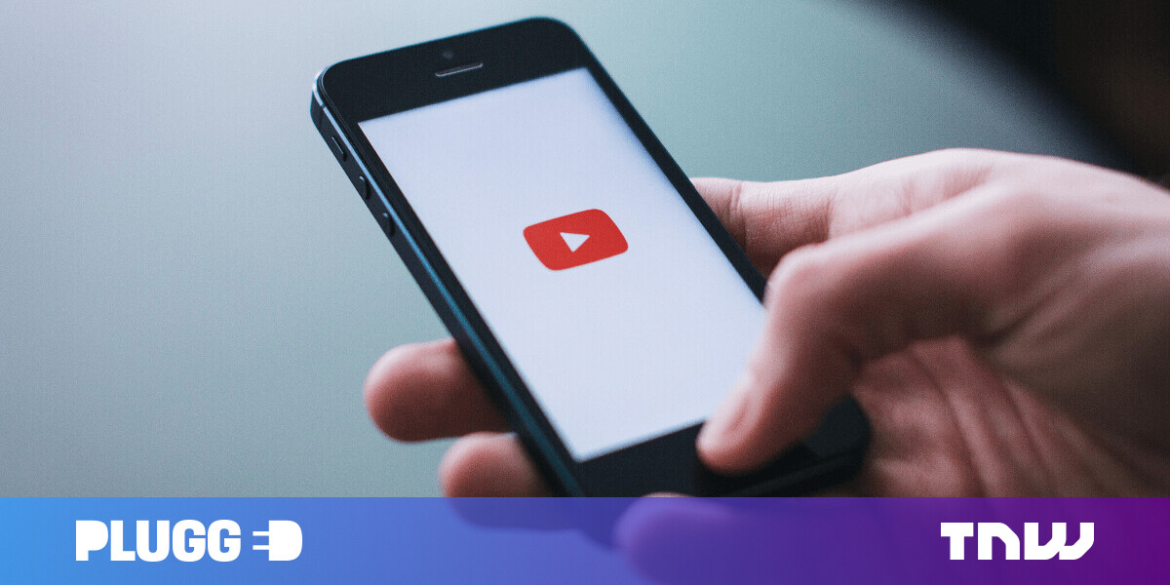 Reports last year suggested Google was looking to make YouTube into more of a shopping hub, but we’ve seen little progress in that arena since. That’s changing a bit today, as Google announced it’s testing an automated list of products detected in videos.

[March 22, 2021] Testing automated list of products detected in videos:We are experimenting with a new feature that displays a list of products detected in some videos, as well as related products. The feature will appear in between the recommended videos, to viewers scrolling below the video player. The goal is to help people explore more videos and information about those products on YouTube. This feature will be visible to people watching videos in the US.

And that’s about it. While the document doesn’t include any images of what the feature might look like, it appears YouTube will add another section to its player page, in which you’ll see recommended products based on what its vision AI thinks is in a video.

In that sense implementing vision AI may seem a little redundant, but the tool could presumably detect other products that may not be the main subject of the video as well. The company could also use the knowledge to help make more useful video suggestions, as its never-ending tweaking of the recommendation algorithm continues.

While such a change won’t suddenly turn YouTube into Amazon, it’s clear Google is experimenting with ways to make more money off its viewership. Hopefully, the creators end up seeing a return from those profits too.