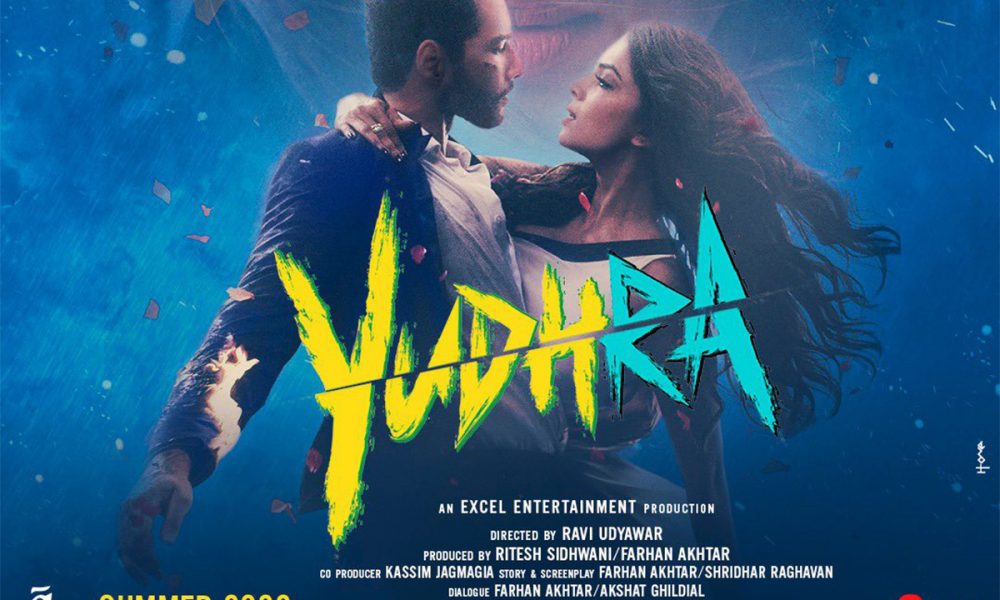 Known for his jaw-dropping portrayal of MC Sher from Gully Boy, actor Siddhant Chaturvedi will soon be seen doing a whole lot of action in a new film titled ‘Yudhra’. It also has Malavika Mohanan as the female lead. The film got announced with a stunning first look video which will surely get all the fans hyped up!

The film announcement video of Yudhra features both the leads walking through a dangerous path that has lots of gunshots, walls breaking down and even fire. The film promises to be heavy on superb action sequences. Siddhant shared the same on his Twitter handle and mentioned, “Entry bhi Apni, Exit bhi Apna
Sabka Game Over karne aa gaya #YUDHRA”

Yudhra is being produced by Farhan Akhtar and Ritesh Sidhwani under Excel Entertainment. While Ravi Udyawar (directed the film Mom) is helming the movie. It was also revealed that Yudhra is headed for a Summer 2020 release.