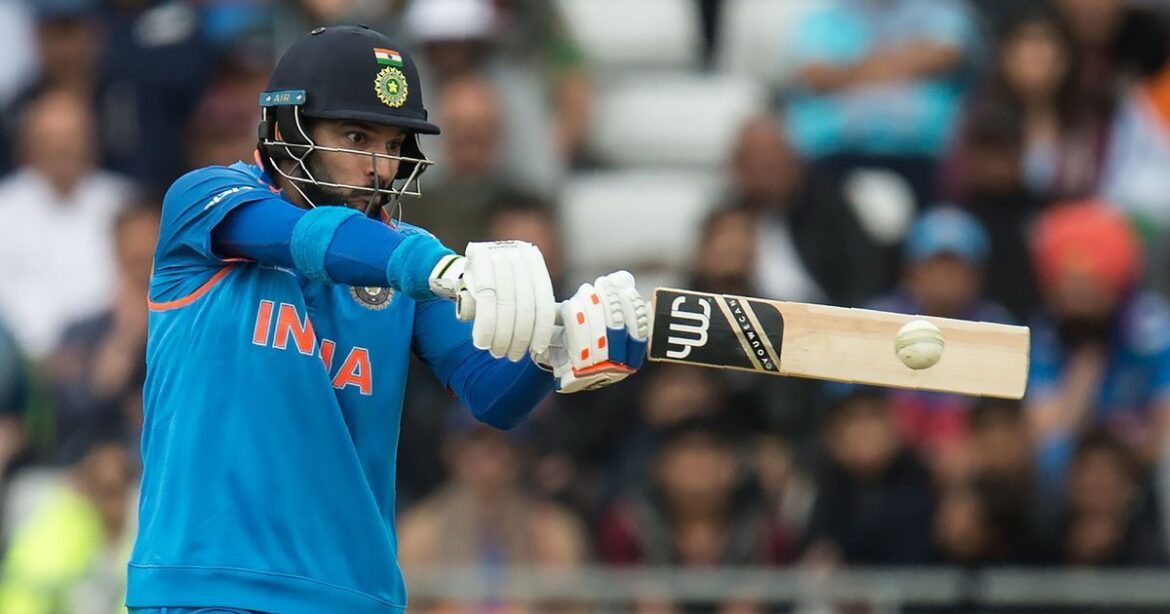 Gautam Gambhir has praised the contribution of left-handed southpaw Yuvraj Singh, lamenting how the left-hander’s efforts were overshadowed by captain MS Dhoni’s match-winning six on the tenth anniversary of India’s 2011 World Cup triumph.

Indian cricket witnessed one of its greatest moments when the then skipper MS Dhoni launched Sri Lankan Nuwan Kulasekara over wide long-on for a six to seal the 2011 World Cup win exactly 10 years ago. However, Gautam Gambhir, the other hero who top-scored with 97 in that final, is irked that MS Dhoni’s six became the defining moment of India’s World Cup triumph and not Yuvraj Singh’s all-round contribution in the tournament.

Gautam Gambhir: Yuvraj Singh Was An Unsung Hero And Isn’t Talked About Although The Match Winning Six By MS Dhoni Is More Discussed

With 362 runs at an average of 90.5 and 15 wickets at an average of 25.13, Yuvraj Singh was a key player in India’s second ODI World Cup win after a hiatus of 28 years and deservingly won the Player of the Tournament award. Gautam Gambhir lashed out for MS Dhoni’s tournament-sealing six dominating public consciousness and not Yuvraj Singh’s efforts.

In an interview with The Times of India, Gautam Gambhir said:”There were 13 or probably 14 unsung heroes in that win! Munaf, I, Harbhajan Singh, Virat Kohli, who got a hundred in the first game, Suresh Raina, who played a crucial knock against Pakistan – all these players’ contributions were unbelievable.

“For that matter, when I look back today after ten years, I feel Yuvraj was an unsung hero as well, despite being the ‘Man of the Tournament.’ You won’t talk about him, but people do talk about that one six (MS Dhoni’s winning runs) for sure,” said Gautam Gambhir, who top-scored in the 2011 World Cup final with 97.

Chasing 275 for victory, India was in a precarious position at 114 for 3 in the 22nd over after the fall of Virat Kohli. MS Dhoni promoted himself ahead of the in-form Yuvraj Singh and stitched together a 109-run stand with Gautam Gambhir that set up the platform for the successful chase. Gautam Gambhir fell for 97, but MS Dhoni (91*) took the team home and was awarded the Man of the Match.

Gautam Gambhir: Yuvraj Singh Was The Biggest Player In Both 2007 T20I And 2011 World Cups

His 12-ball half-century against England in the tournament remains the fastest fifty in international cricket as he hit 6 sixes in one over off Stuart Broad. Despite Yuvraj Singh playing a key role in the 2007 T20 World Cup triumph, MS Dhoni’s leadership was portrayed as the key reason for India’s success.

“People say that I’m the unsung hero of that victory, but for me, he’s (Yuvraj Singh) the biggest unsung hero of both the World Cup wins for India. Without his contribution, India wouldn’t have won the 2011 World Cup.

Gautam Gambhir continued: “Yes, I got a 75 in the 2007 World T20 final and was the highest run-getter (for India) in the 2011 final. However, what he (Yuvraj Singh) did, I don’t think anyone else could have,” said Gautam Gambhir, who also top-scored for India in the 2007 T20 World Cup final.