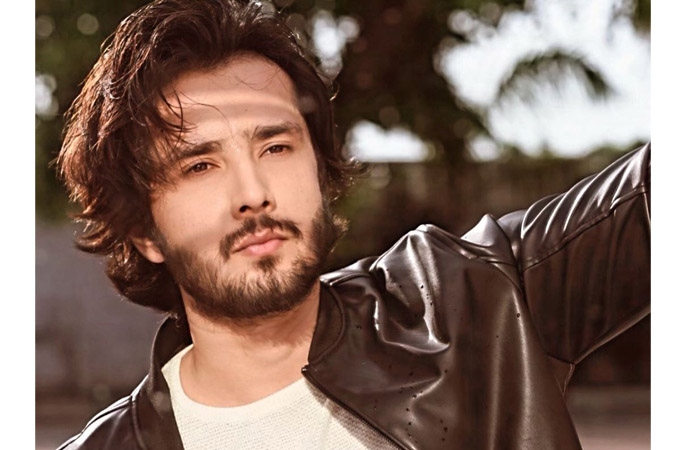 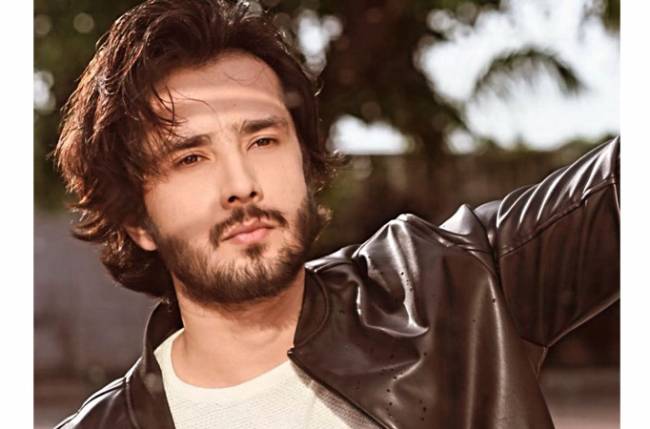 MUMBAI: TV actor Zaan Khan is trying out method acting for his role of Randheer in the new television show, Kyun Utthe Dil Chhod Aaye. The period drama is set in Lahore of the 1940s, and Zaan has even changed his look for the role, and even grown a moustache that gives a suitable retro look.

“I had an option of wearing an artificial moustache but I opted for a real one. This role needed a method acting technique which I am fond of. I personally created an aura of Randheer. I am using an ‘itar’, which signifies that I am playing the role of Randheer in the show,” Zaan told IANS

Besides the look, Zaan had to undergo physical transformation, too.

“The requirement of the character was to first lose and then gain weight in a very short time. It was a difficult task. I also watched a lot of old Hindi films of actors like Dev Anand, Raj Kapoor, and Dilip Kumar to understand and study the body language of the time. What I noticed is that back then the body language was restricted,” he says.

The shoot is currently going in Amritsar, and Zaan spends substantial time understanding the background of his character in the context of the city.

“I met local people and got to know many aspects of old India. I am maintaining a small notebook in which I write pointers for Randheer,” says the actor.