Home EntertainmentHollywood Zac Efron Shells A Whopping Sum For A Land In Tweed Valley, Is He Permanently Moving To Australia?

Zac Efron Shells A Whopping Sum For A Land In Tweed Valley, Is He Permanently Moving To Australia? 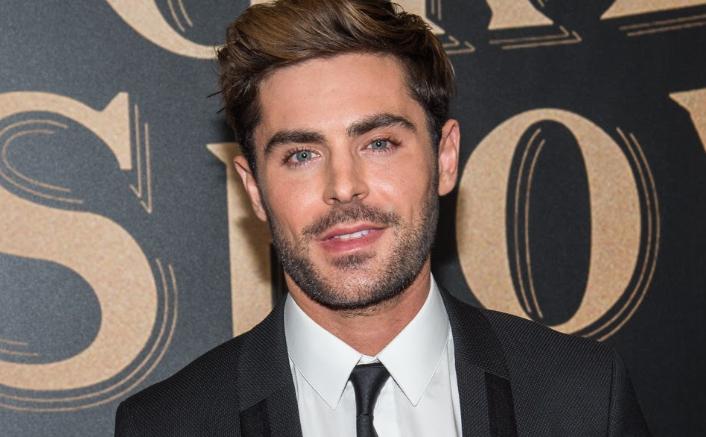 Hollywood heartthrob, Zac Efron has been living in Australia since the start of the lockdown. He broke a million hearts – if not more – when news of him being romantically involved with Vanessa Valladares, a waitress at the Byron Bay General Store café, made the headlines.

While since the last couple of months reports have been suggesting that he is planning to permanently settle in the country of kangaroos and koala bears, here’s some more that may be proving the news true. The Baywatch actor has purchased property there!

As reported by DailyMail, Zac Efron has purchased a 128.7ha block of land in Tweed Valley. The cost of this plot is a whopping $2million, and as per the report he is planning of building a home there. The site also noted that this block of land has incredible views of the mountains, cliffs, valleys, streams and a rainforest.

As per the report, Zac Efron’s new purchase also features three clear-water creeks, rock waterfalls, water holes and two spring-fed dams. Well, come towns and cities do not have these many things as this one property does. Bet its worth every penny of the $2million!

For those who do not know, Zac Efron has been living in the beachside town of Byron Bay since March this year. It is during this time that he met and fell head over heels for Vanessa. With this property – let’s say a village – attached to his name we don’t think the actor is returning to the US anytime soon.

Last week, the High School Musical actor put his Los Angeles property on the market for a whopping $7.8million. This 520-square-metre property located in the foothills above Hollywood boasts a tree-framed view of the downtown skyline. The two-storey property features four bedrooms and four and a half bathrooms. It also has a separate one-bedroom guesthouse – which currently serves as a gym – under the carport.

Do you think Zac Efron is permanently moving to Australia?

Must Read: The Batman Proving To Be A Gruelling Process For Robert Pattinson, Director Matt Reeves Doesn’t Know When To Stop?