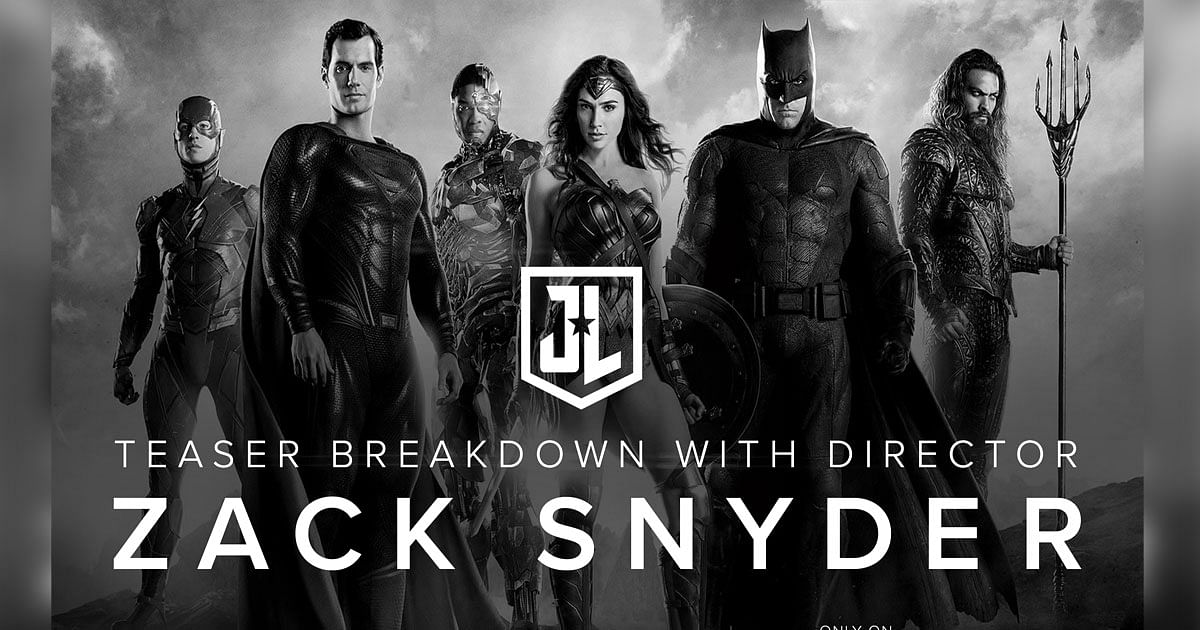 Zack Snyder’s Justice League is all set to be released on HBO Max after a long wait. Fans have been eagerly waiting for the Snyder Cut after the footage Snyder originally shot with his cast was not included in the theatrical cut of Justice League. Now a new look at Wonder Woman played by Gal Gadot has been revealed.

Warner Bros. Justice League was released 2017 and the film opened to mixed responses from both critics and audiences. Fans even began demanding the completion and release of the original version. After several delays, the original version is finally releasing on the HBO Max.

Now as the release date is gearing up, the makers are teasing fans with the latest photo of Diana Prince from Zack Snyder’s Justice League in the tweet below!

The latest photo of Diana Prince comes at a time when the director recently revealed that his post-production work on Justice League has been finished ahead of its HBO Max premiere in March. The filmmaker revealed that he completed the additional photography, visual effects, sound mixing, and editing to finalize the four-hour cut that viewers will be able to see soon.

Talking to ComicBook debate, “A very small portion of the movie is the new stuff that I shot. Like 80-something per cent of the movie has never been seen by anyone, visual effects-wise, and that’s not even including the scenes that you guys have never seen that don’t have visual effects. That part’s really exciting and I can’t wait for everyone to experience this giant scale adventure the way I intended everyone to experience it.”

He further revealed that one of the two scenes he included in the reshoot included the addition of Jared Leto’s Joker, who will be in the final cut. The film will be premiered on HBO Max on March 18th.

What do you think about the latest photo of Diana Prince from Zack Snyder’s Justice League? Let us know in the comments.

Must Read: Gigi Hadid & Zayn Malik Naming Their Daughter Khai Has To Do With Bella Hadid & The Family Tradition!