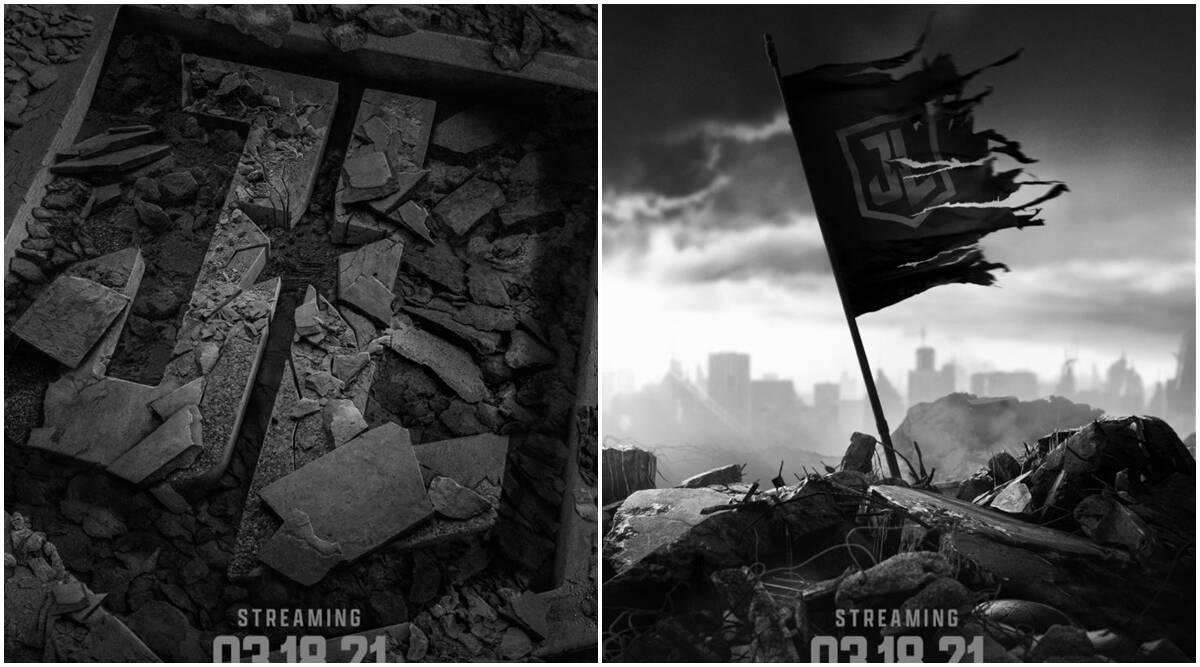 The official Twitter handle of HBO Max and Snyder shared the news. The announcement was accompanied by three posters. One shows Justice League’s logo made out of rubble. The second one shows a tattered Justice League flag. The third and last is a film canister with Snyder written on it, presumably a nod to the Snyder Cut.

The scenes appear to tease the realisation of the Knightmare dream sequence in Batman v Superman. Bruce Wayne dreamt that the world was turned into a wasteland after being terraformed by Darkseid and Superman became evil.

WarnerMedia has reportedly spent 30 million dollars to finish the Snyder Cut. The film will reportedly be four hours long. It is not clear if it will be made available to audiences outside the US as HBO Max is not available anywhere else.

The plot of the film is expected to be largely the same, with the main exception that besides Steppenwolf, Darkseid, his master, will also be seen in the movie. Many other scenes that were featured in the trailers but were cut from the theatrical version will also be present.