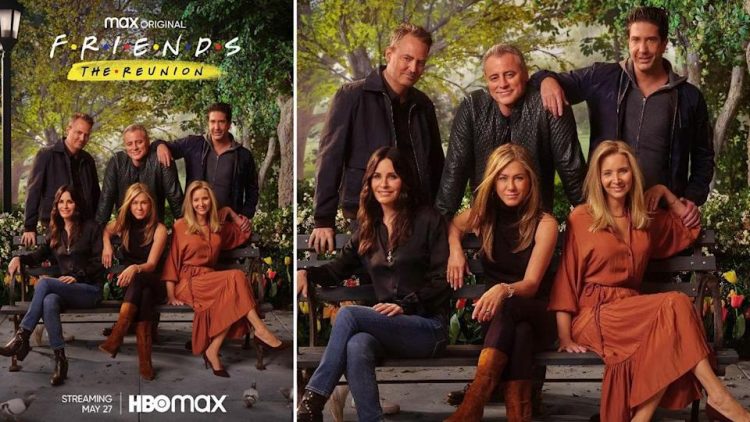 ZEE5, India’s largest home-grown video streaming platform recently announced that FRIENDS: THE REUNION will exclusively premiere on the platform. The news created immense excitement and anticipation in fans across India. The special will stream simultaneously with USA and the world on Thursday May 27 at 12:32pm.

HBO Max will debut FRIENDS: THE REUNION special on Thursday, May 27 in the US, the one-year anniversary of HBO Max’s launch. “Friends” stars Jennifer Aniston, Courteney Cox, Lisa Kudrow, Matt LeBlanc, Matthew Perry, and David Schwimmer return to the iconic comedy’s original soundstage, Stage 24, on the Warner Bros. Studio lot in Burbank for a real-life unscripted celebration of the beloved show.

Back to Top
Close Add post
X
American Idol season 19 winner – Chayce Beckham and his journey on the Idol stage…Reality ShowsSuper-cool, Chayce Beckham became the winner of American Idol 2021. The incredible singer was born in 1997. He is 24 years old. Chayce is a singer as …