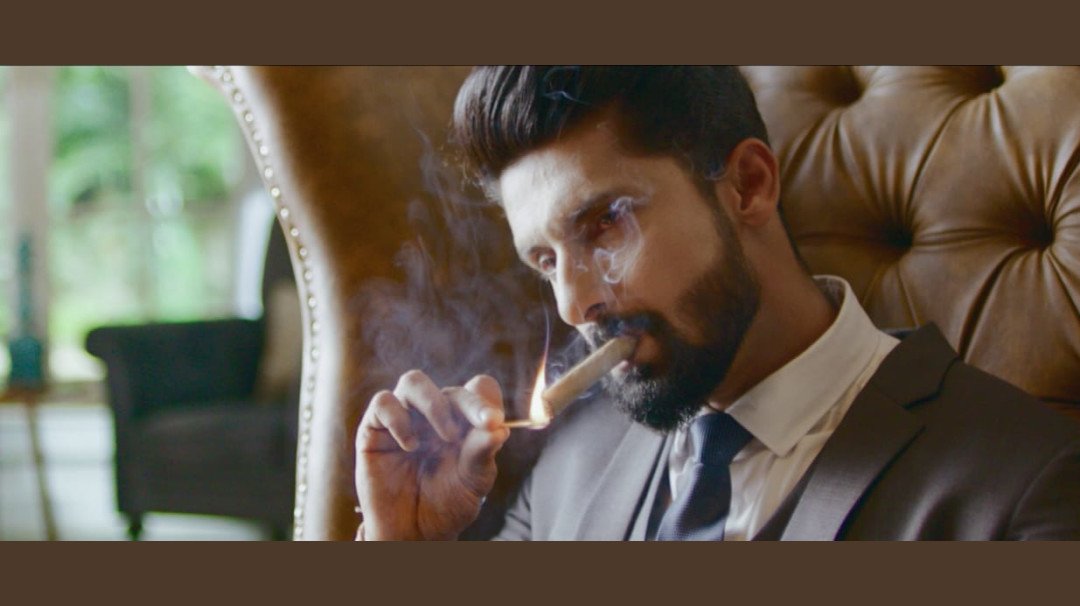 Jamai Raja premiered for the first time in 2014 and ended after a successful 3 year run. ZEE5 recently announced the second season of its web series version named ‘Jamai 2.0 Season 2’. A digital sequel of Jamai Raja with an even bigger plot twist and glamorous look than the season one.

Now, the platform has released the much-awaited teaser of ‘Jamai 2.0 Season2’, giving a glimpse of this romantic drama journey that will leave the viewers asking for more.

Talking about the teaser release, Ravi Dubey shares, “Jamai 2.0 has been a tremendous journey so far. Personally, it has been a space of growth and more opportunities and it makes me extremely happy that we are coming back with the second season. This would not be possible without the fans and their love. We have released the teaser to give a glimpse of Siddharth and Roshni’s emotionally twisted roller coaster journey. I hope viewers enjoy the teaser and watch the show on 26th February on ZEE5”

Talking about the teaser release, Nia Sharma shares, “I am super excited that the audience is finally getting to see the teaser of the second season. I cannot wait for the series to release and for everyone to enjoy it. The first season was a massive success because of the love the audiences had showered for Siddharth and Roshni’s character. I hope they continue to do so this time around as well because the second season is going to be even bigger filled with romance, twists and lots of emotions”

Jamai 2.0 Season 2 will feature the original leads Ravi Dubey as Siddharth & Nia Sharma as Roshni in pivotal roles with Achint Kaur, Sudhanshu Pandey, Vin Rana and Priya Banerjee. Directed by Aarambhh M Singh, the second season will put relationships to a test of a lifetime and romance will take the centre stage.