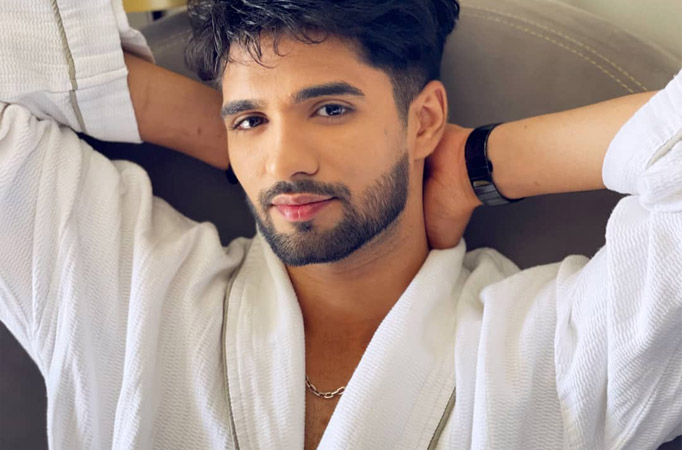 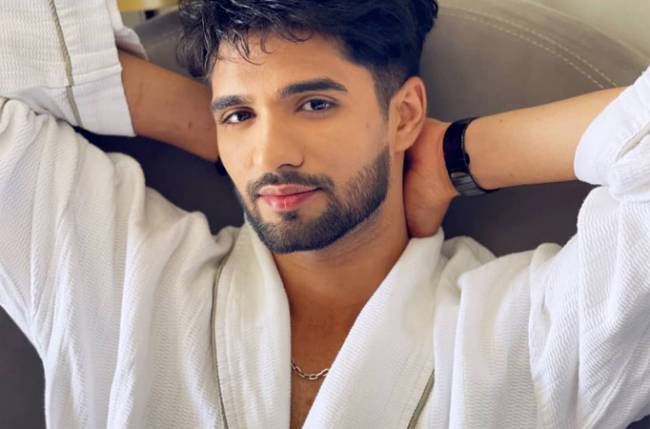 MUMBAI: Kumkum Bhagya fame Zeeshan Khan had recently opened up on an incident related to casting couch that he faced while auditioning for roles. Before taking up the current role of Aryan, the actor went to multiple auditions for different shows. He even refused a role as he was asked to compromise.

When asked if the phenomenon of casting couch still exists in the industry, Zeeshan answers, “I believe every actor at some time, in his/her life has had to face this horrible truth. When you’re here, you can’t skip it – therefore I think almost everyone has experienced the phenomenon.”

The role of Aryan didn’t come to the actor easily. He had to go through multiple auditions to finally get Kumkum Bhagya. “After Kuch Toh Hai Tere Mere Darmiyaan went off air, I was immediately offered a negative role on another show. But the director wasn’t happy with my work, which led to an untimely exit. Then some thousand auditions later, I managed to bag a show, which got scrapped after six months of shoot. I kept telling myself that good talent won’t go unnoticed,” he shares.

He added, “After two nights of auditioning everyday, one night I got a call asking me if I was interested in playing a character Aryan in Kumkum Bhagya. I was so shocked! I kept thinking a friend was prank calling me – because I hadn’t auditioned for the show and yet they wanted me to join right away.”

Zeeshan Khan opens up on the casting couch