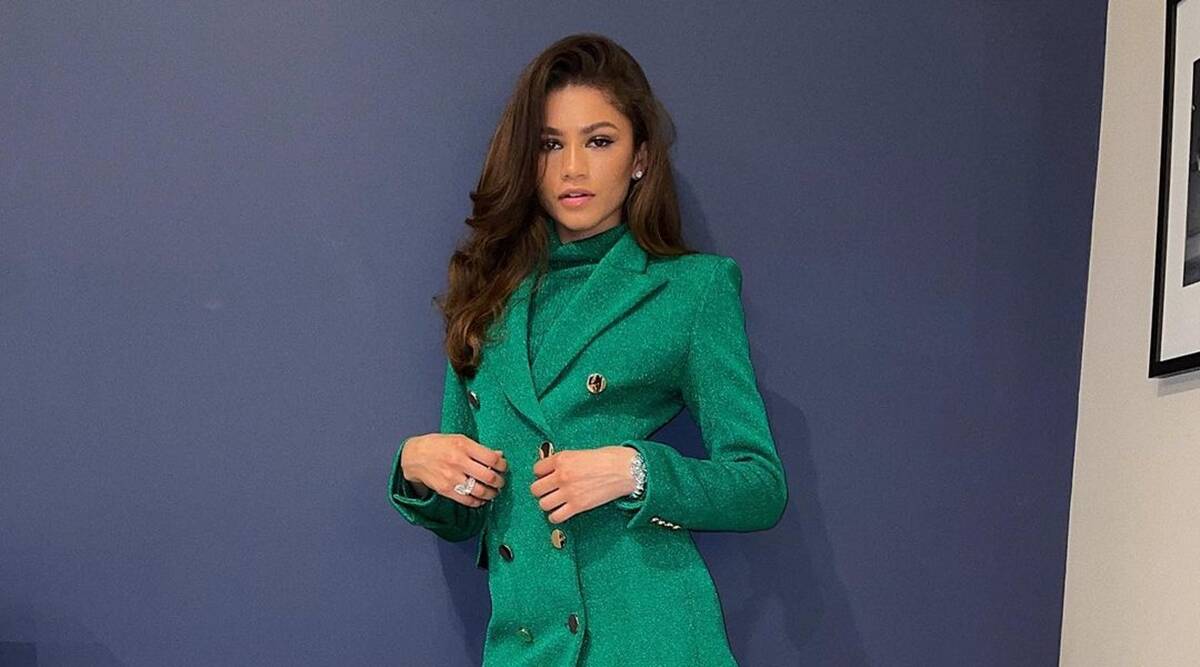 Actor Zendaya is set to voice the character of Lola Bunny in the upcoming film Space Jam: A New Legacy. The Emmy winner actor’s casting was confirmed via the film’s official Twitter account on Saturday.

Directed by Malcolm D Lee, the much-awaited sequel to the 1996 Michael Jordon-led cult classic Space Jam follows NBA superstar LeBron James as he is thrust into a digital space known as The Serververse, where he has his son (Ceyair J Wright) taken away by an evil algorithm known as Al-G Rhythm (Don Cheadle).

Tunes vs. Goons. Watch LeBron James and Bugs Bunny in the new trailer for Space Jam: A New Legacy. In theaters and streaming on HBO Max* – July 16. #SpaceJamMovie pic.twitter.com/7KOEPJP06i

James teams up with the Looney Tunes, competing in basketball against the algorithm’s Goon Squad, with the safe return of his son on the line.

The team Looney Tunes will include Bugs Bunny, Daffy Duck, Lola Bunny, Marvin the Martian, Porky Pig and Roadrunner among others.

X
Main Aur Charles To The Serpent – When Charles Sobhraj’s Controversi…HollywoodSobhraj on screen, down the decades ( Photo Credit – IMDb ) Bikini Killer, The Splitting Killer and The Serpent are but a few sobriquets that Charles …
close