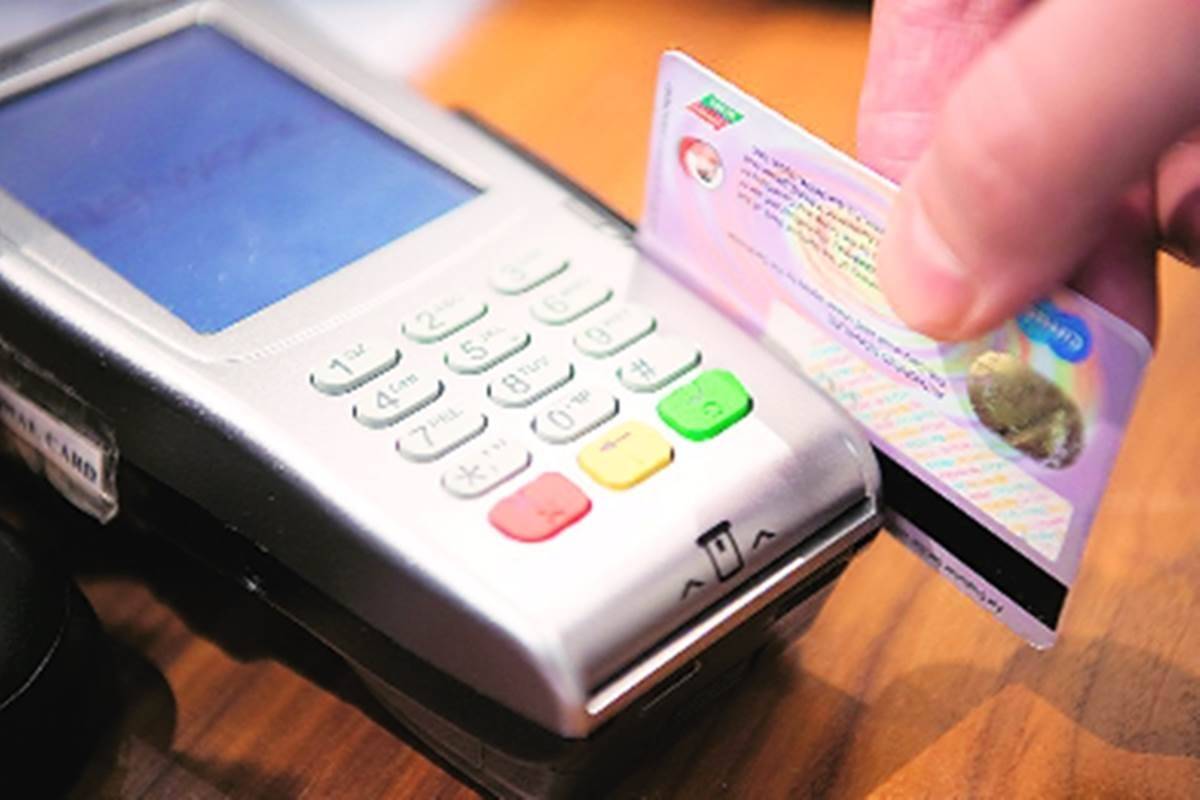 A Mastercard representative said the company’s team in India would respond on Thursday; the response was awaited till the time of going to press.

In an indirect fallout of the zero-merchant discount rate (MDR) regime on Unified Payments Interface (UPI) and RuPay cards, some state-owned establishments have disabled the netbanking option for certain banks and card networks. The idea behind the move is to save on MDR outgo especially on low-margin transactions by nudging customers to pay using UPI or RuPay cards, payment industry executives said.

For instance, the netbanking option for HDFC Bank customers is unavailable on the Indian Railway Catering and Tourism Corporation (IRCTC) website, while Tata Memorial Centre (TMC), Mumbai, does not allow users to make payments using a Mastercard debit card. Emailed queries sent to HDFC Bank, IRCTC and TMC, Mumbai, did not elicit responses till the time of going to press. A Mastercard representative said the company’s team in India would respond on Thursday; the response was awaited till the time of going to press.

MDR is the fee which a merchant pays to a bank for facilitating a digital transaction. It is currently capped at 0.9% of the transaction value for payment channels other than credit cards, for which the MDR is market-determined. In December 2019, the government had exempted all UPI and RuPay-based transactions from MDR in a bid to encourage the adoption of digital payments. As a result, it became more lucrative for merchants to push transactions through these two channels.

At the same time, the disappearance of netbanking and card payment options for a section of users is causing great inconvenience. This is especially true at a time when the high failure rate of UPI transactions is deterring consumers from using it. For some perspective on the number of people affected by the IRCTC move, HDFC Bank had over 5.6 crore customers as on March 31, 2020, with 95% of its retail customer transactions happening over digital channels.

Industry executives that FE spoke to said that in the specific case of IRCTC, the merchant has its own payment gateway which is relatively new and it may be taking them some time to add more payment channels. More generally, though, it is the merchant’s call what payment channels they want to offer. In other words, if a merchant does not want to shell out a 2% fee for credit card transactions, they can choose to not have that as a payment option at all. Madhusudanan R, co-founder, YAP by M2P Solutions, said, “It is not very prevalent, but now, to balance out the economics of the transaction, some merchants are wondering about why they should offer credit cards as an option, now that everyone has UPI. That way you can reduce the MDR that you pay.”

He added that normally merchants would choose to offer as many payment options as possible to ensure that every sale goes through. However, for some low-margin products or services, they are now reconsidering offering the more expensive payment options.