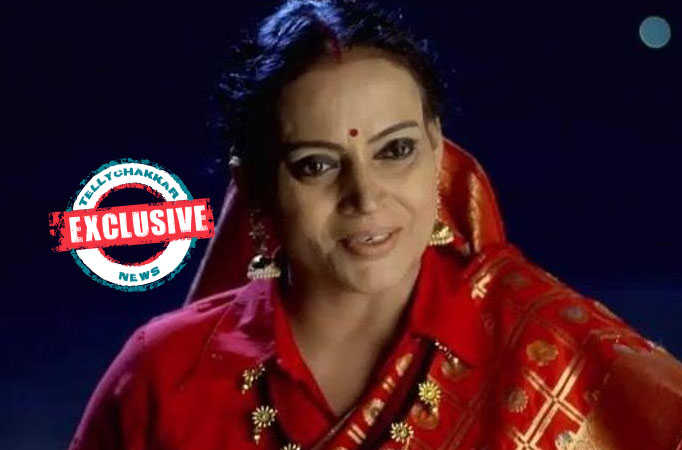 MUMBAI: Here we are back again with the latest development in the World of Television.

Star Plus’s latest offering, ‘Shaurya Aur Anokhi Ki Kahaani’, which was launched in December has been winning the hearts of the viewers for its intriguing storyline.

It is the story of Anokhi Bhalla (played by Debattama Saha) an ordinary, young girl from small-town Punjab who has very ordinary dreams like having a career and becoming independent. However, she faces numerous challenges from the deeply patriarchal and chauvinistic society.

The series is a remake of Star Jalsha’s Bengali series Mohor.

Karanvir Sharma (Shaurya Sabharwal) and Debattama Saha (Anokhi) are essaying the lead roles in the show.

Now we hear that actor Kirron Arya has been roped in by the makers of the show.

Kirron Arya will be essaying a negative shade character in the show.

Are you excited for the new entry in the show?