Home EntertainmentBollywood Zoa Morani: I am climbing the ladder steadily, as each project continues to get bigger

Zoa Morani: I am climbing the ladder steadily, as each project continues to get bigger 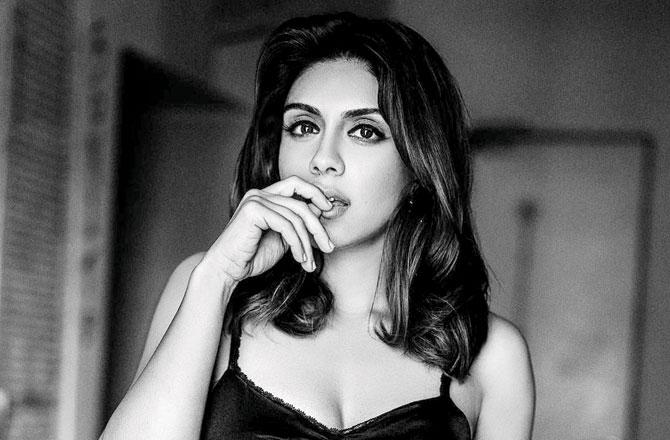 Her stint in Bollywood was forgettable, but Zoa Morani has been enjoying a successful run on the web platform. Following the success of Bejoy Nambiar’s thriller drama Taish, she is gearing up for the release of Reema Kagti’s Fallen, which marks Sonakshi Sinha’s web debut.

Aptly describing her trajectory, Morani says, “I am climbing the ladder steadily, as each project continues to get bigger than the last. This role in Reema’s project is an interesting one. We had shot for a day before the lockdown was imposed, and will now resume in January in Rajasthan. It is exciting to work with a director who has as much experience as she does, because, so far, I have primarily worked with débutante filmmakers.”

Fallen features an ensemble cast including Gulshan Devaiah, Vijay Verma and Sohum Shah. Morani finds the discipline on Kagti’s set appealing. “She is systematic. We would have reading sessions before rolling. Everyone was focused on the work at hand, and I felt like I was on an actual film-set.” But, it was a tough road to navigate to reach where she has. Morani admits that after the debacle of her film, Bhaag Johnny (2015), she struggled to bag appealing projects. The growth of the OTT platform, however, proved to be a boon. “It saved me. For actors like us, there is a lot of scope to find work.”