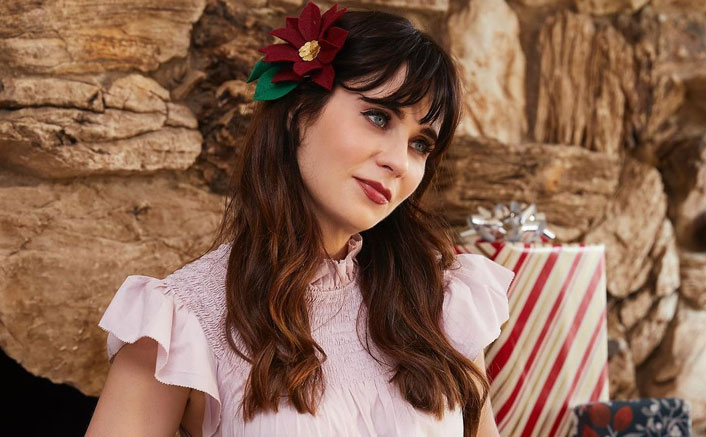 Actress Zooey Deschanel says her five-year-old daughter Elsie is extremely independent and not open to everyone, while son Charlie, two years younger, is more sociable.

“My daughter is extremely independent and isn’t open to everyone. My son on the other hand is always up for a hug and a snuggle,” Deschanel said while talking about her children.

Opening up about her kind of films, Deschanel said: “I like movies where there isn’t constant cutting and just plenty of time to tell the story and it’s really nice to see a shot just play out, people feel less nervous then.”

“Will is so nice and kind. I was very young when I made that movie which was a romantic role and I was so nervous and Will was such a sweet and welcoming person. Onset, Will was just nice to every single person and I love to see somebody who takes the time to be kind to everybody and I really admire that,” she said.

The actress shared that she believes in having a positive feeling while making films.

“From my experience, if I have a good time doing something, it turns out well and vice versa,” Zooey Deschanel said, in an episode of “The Drew Barrymore Show”, which airs on Zee Cafe.

Zooey Deschanel Opens Up On Her Kids: "My Daughter Is Extremely Independent"