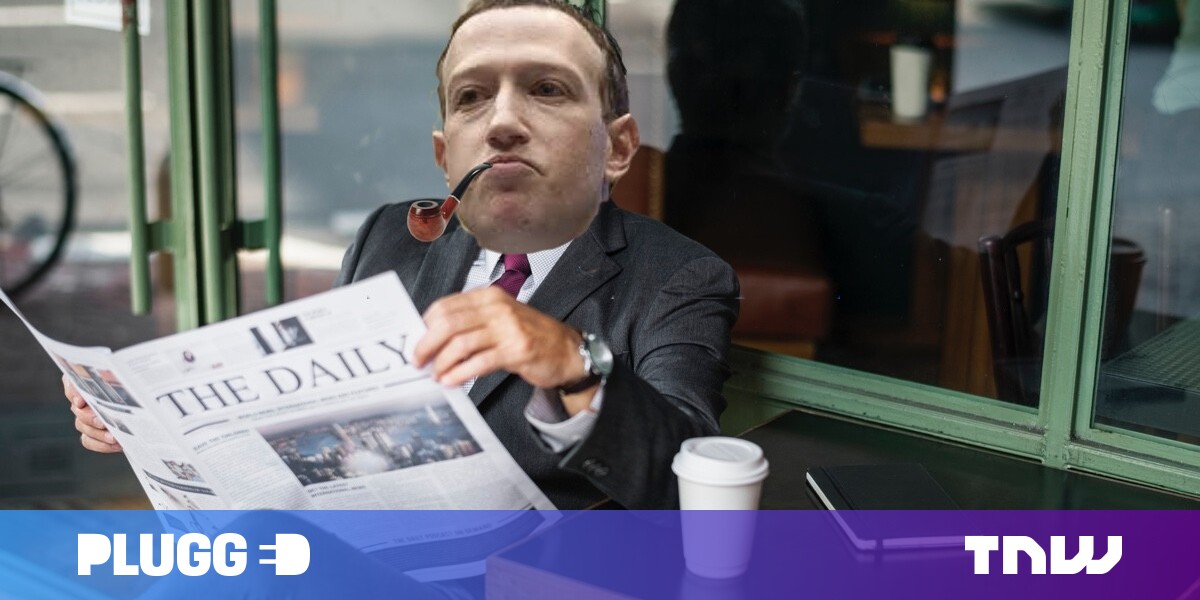 WhatsApp is the most popular chat app in the world, with more than 2 billion monthly active users. However, its fame has been hurt in the last couple of weeks with potential issues related to user data privacy.

First, there were WhatsApp labels in December on the App Store that suggested the vast amount of data the app collected in comparison to other messaging apps. Then earlier this month, the app introduced its controversial privacy policy change — which is now delayed till May.

Zuckerberg pointed out that Apple stores a non-encrypted backup of your iMessage chats by default in iCloud:

Apple recently released so-called nutrition labels, which focused largely on metadata that apps collect rather than the privacy and security of people’s actual messages, but iMessage stores non-end-to-end encrypted backups of your messages by default unless you disable iCloud. So Apple and governments have the ability to access most people’s messages. So when it comes to what matters most, protecting people’s messages, I think that WhatsApp is clearly superior.

The Facebook CEO’s note is true, but he’s also forgetting that while WhatsApp doesn’t store backups by default, they are also not encrypted when uploaded to iCloud or Google Drive. So not much for superiority, eh?

Zuckerberg’s feud with Apple is not new. Last year, the Facebook co-founder took a swipe at the iPhone maker for its App Store policies. In April, the company printed full-page ads in the newspaper to call out Apple’s ad-tracking practices.

However, the Facebook topman’s latest jibe feels empty. Currently, WhatsApp has more privacy-related questions to answer than iMessage, and a snarky remark isn’t a good response.

Zuckerberg is wrong about WhatsApp’s superiority over iMessage

X
Samsung’s profits rose in 2020 despite the pandemic…Tech NewsSamsung Electronics has reported its fourth-quarter earnings, confirming that the company made more money in 2020 than the year before despite the cha…
close