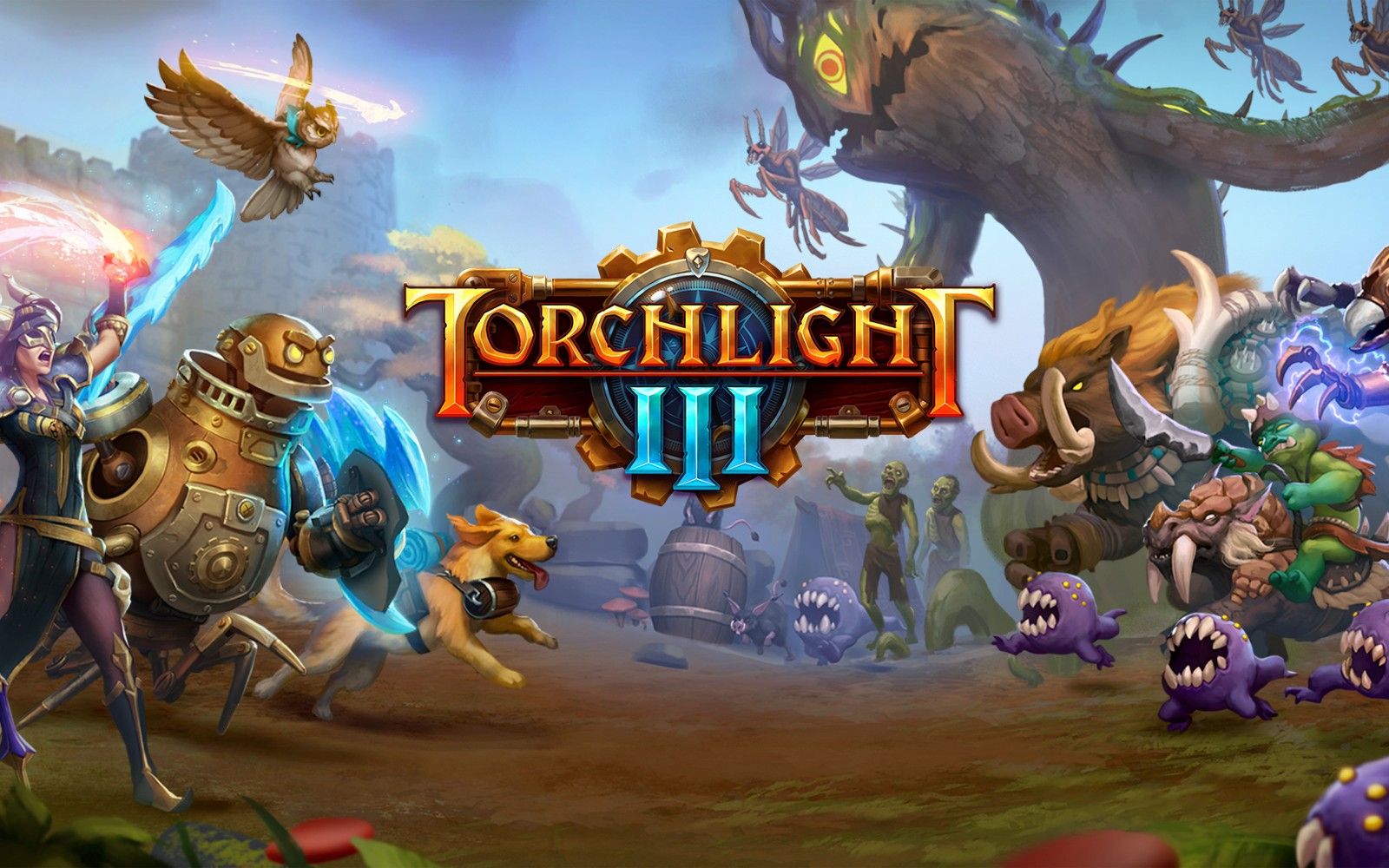 Zynga has , the developer of Torchlight 3 (Via Rock Paper Shotgun). The studio was started by Blizzard North co-founder and Diablo series co-creator Max Schaefer after he left his previous stint at Runic Games in 2016. Runic, which Schaefer co-founded as well, had worked on the first two Torchlight games, as well as the criminally underrated Hob. And it’s his involvement in Echtra Games that drew Zynga, which is best known for games like , to the studio.

“Max and his team at Echtra Games are responsible for some of the most legendary game properties ever created, and they are experts in the action RPG genre and cross-platform development,” Zynga CEO Frank Gibeau said. “This acquisition will be instrumental in growing our iconic licenses and brands from mobile to PCs and consoles.”

Zynga didn’t disclose the terms of the deal, but it did share its plan for Echtra. The developer will work with NaturalMotion, another one of its first-party studios, on a new cross-platform RPG. It’s an unusual match, to be sure, but Schaefer said his team is excited to apply its talents to Zynga’s vision.