Why shouldn’t all LVB merger petitions be transferred to Bombay HC: Supreme Court 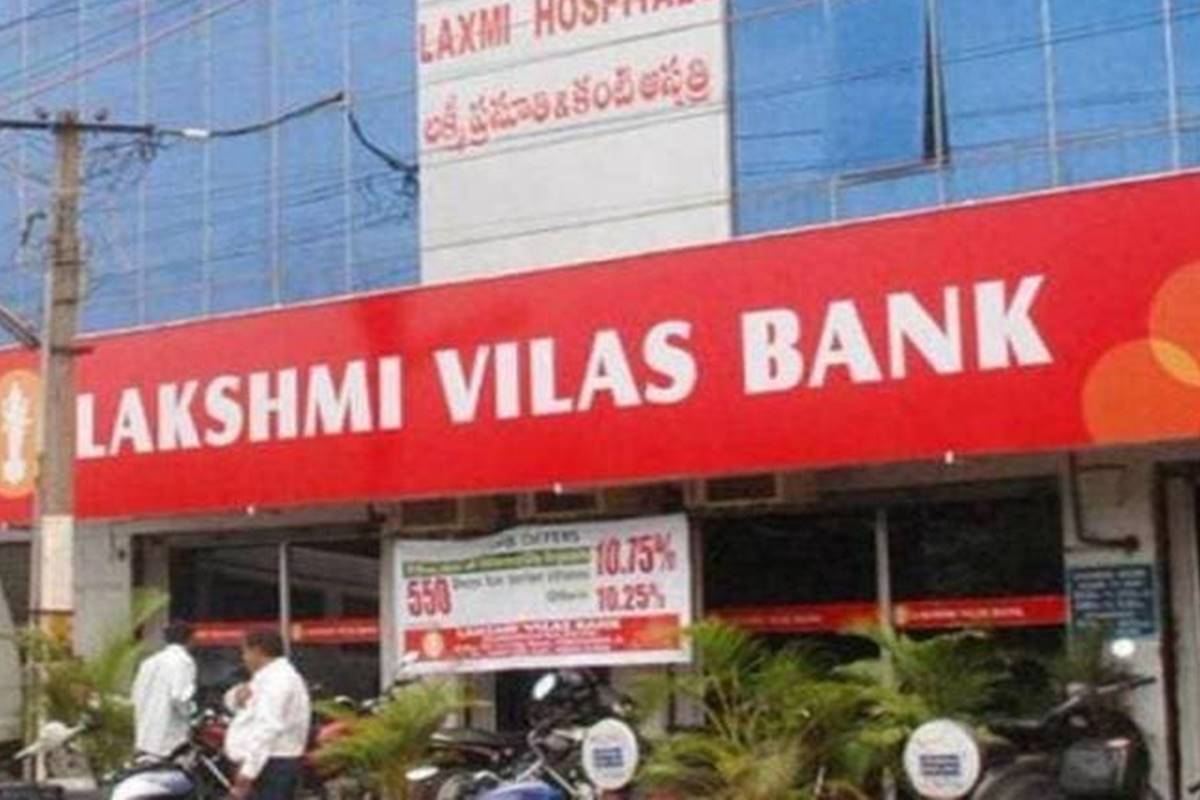 RBI has sought transfer of all the petitions to the Bombay HC to avoid multiplicity of proceedings and conflicting judgments.

The Supreme Court on Friday sought response from various shareholders and others on why all the petitions related to merger of Lakshmi Vilas Bank (LVB) with DBS Bank India, pending before different high courts, should not be transferred to the Bombay High Court.

RBI has sought transfer of all the petitions to the Bombay HC to avoid multiplicity of proceedings and conflicting judgments.

Justice MM Shantanagoudar issued notice to various shareholders including AUM Capital Markets and Indiabulls Housing Finance, among others. It posted the matter for further hearing in January.

Currently five petitions challenging the LVB merger scheme with DBS Bank, issued by the central government on November 25, are being heard by four different HCs of Madras, Bombay, Karnataka and Delhi. The amalgamation scheme has already come into force from November 27.

The banking regulator told the SC that it would be in the interest of justice to have all the matters consolidated and heard together to avoid multiplicity of proceedings. “Great prejudice is being caused to RBI and to all the stakeholders involved because of parallel proceedings being conducted by the four HCs when the issues involved in all the proceedings are identical or similar,” counsel Liz Mathews stated in the transfer petition.

RBI also said that it is essential that there are no contradictory or inconsistent judgments passed by different HCs on the same issue.

“Such inconsistent directions are likely to hamper the effective implementation of the scheme and would be against the interest of the depositors.

This will be in consonance with the public policy of India,” the petition stated, adding that it had become difficult for RBI and its counsel to conduct proceedings in different HCs due to Covid pandemic.

Various petitions before HCs have alleged that by permitting the merger, RBI was overlooking its own rules by allowing “a back-door entry” to a foreign banking entity into the Indian market.