Home An ex-Facebook lawyer is Big Tech’s latest tie to the White House. Or is it?

An ex-Facebook lawyer is Big Tech’s latest tie to the White House. Or is it? 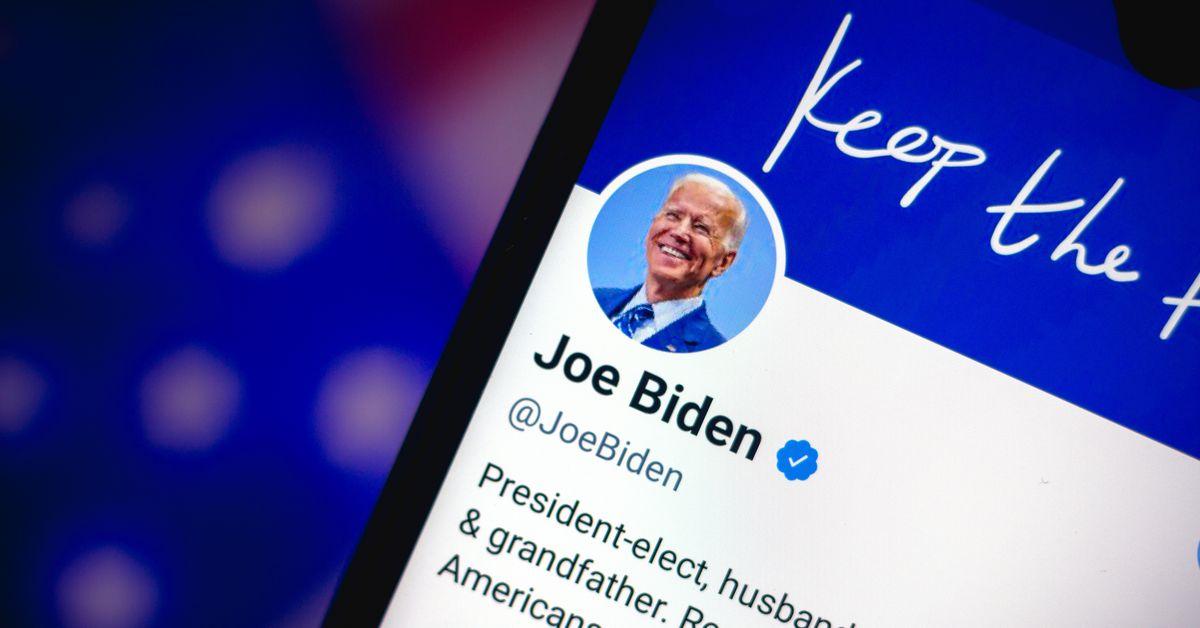 President-elect Joe Biden’s selection of a former Facebook attorney to a senior role in his White House is serving as the latest flashpoint in the debate over how much influence the tech industry should have in Washington.

Biden on Wednesday named Jessica Hertz, until this year a lawyer focused on regulatory affairs in Facebook’s DC office, as his staff secretary, a quietly powerful White House role that determines, for instance, what paperwork the president sees. Hertz is one of the highest-ranking aides serving Biden who recently was in the employ of a Big Tech company.

Her selection stirred anger from both the right, which wants to see the power of Big Tech curtailed, and activists on the far left, who have tried to argue that tech executives should be forbidden from administration positions.

But many — if not most — of the names from Big Tech companies that have been linked to possible appointments are also former aides to Biden at various points in his career, a fact that complicates the narrative that these appointees are first and foremost industry loyalists. It was not uncommon for departing aides from the Obama-Biden administration to take well-paid jobs in the tech industry, which was not as politically toxic as it is today. Taking a tech job then was, in fact, the safer option when compared to corporate gigs on Wall Street.

So a more Biden-friendly construct is that the president-elect is simply hiring people he used to work with and trusts rather than acceding to corporate influence. Cynthia Hogan, for instance, a top adviser to Biden during the campaign, led Apple’s lobbying operation, but she also worked for Biden in two stints dating back to 1991.

The same holds true for Hertz: She served as deputy counsel to Biden when he was vice president and is now returning to the Biden fold. She only worked at Facebook for about two years.

Those two years, however, were more controversial than the tenures of former Biden aides who worked for Big Tech in earlier years. Hertz joined Facebook just after the Cambridge Analytica scandal broke in 2018 — igniting a new round of public scrutiny for the tech giant — and her legal portfolio focused on regulatory affairs, which culminated this month in an antitrust suit by the Federal Trade Commission. Hertz left Facebook in June, according to her LinkedIn page; in the fall, she was announced as the Biden transition team’s general counsel.

Facebook is the tech giant that appears most on the outs with Biden’s team. His aides constantly battled with the company over disinformation and advertising policies during the campaign, and Biden has said he has “never been a fan of Facebook.”

A transition spokesman said in a statement that it was the bosses’ opinions who mattered: “Members of the incoming Biden-Harris administration are committed to implementing the policy ideas presented by the Biden-Harris campaign and each individual has values that align with the President and Vice President-elect.”