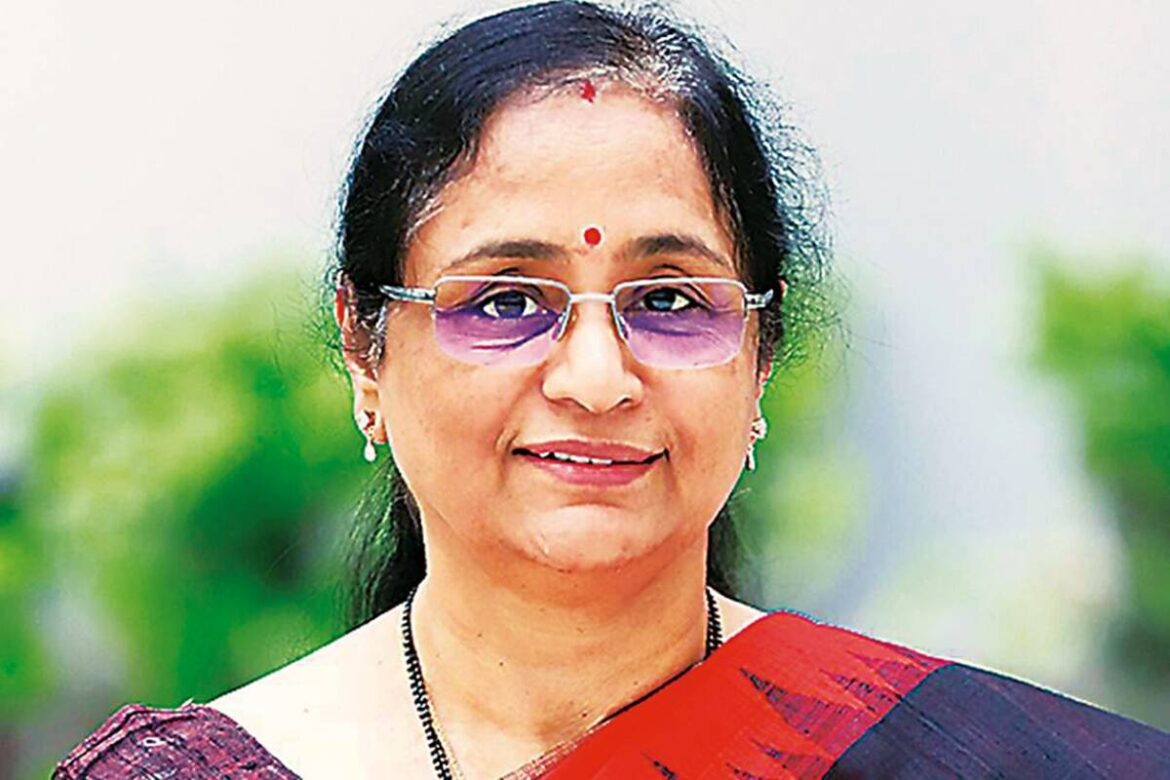 Chennai-based public sector lender Indian Bank, which has completed one year of amalgamation of Allahabad Bank with itself, on Thursday said the three priorities, going forward for the combined entity, would be growth, earnings and asset quality.

Indian Bank, which has been registering business and profit growth during the last three quarters of FY 21, said the bank has emerged as one of the best banks in the country and would put customer satisfaction on the top of its focus areas.

After launching the bank’s new vision and mission statement, Padmaja Chunduru, MD & CEO, Indian Bank, said the bank’s primary focus will be on customer service and satisfaction. On the bank’s capital adequacy, she said Indian Bank was one of the highest capitalised PSU banks in the country and hence had no requirement to seek fund infusion from the central government, referring to the Centre’s decision to infuse capital into four public sector banks.

Chunduru said the triple A ratings with stable outlook that the bank has received recently from both Crisil and CARE Ratings – the best ratings in the country for a bank – would help the bank to raise funds at cheaper rates and from many more investors. This should also help the bank emerge as a favourite pick for the investors, she said, adding that the team has already been started working towards that direction.

V VShenoy, executive director, Indian Bank, said employees are the most important and valuable assets in providing insights into customer experience and act as brand ambassadors. Indian Bank commits to foster excellence through a journey of growth, individual development and robust employee experience and Indian Bank’s HR mission aims for this, he said.

K Ramachandran, executive director, Indian Bank, while launching Chatbot named ADYA (Automated Dost for Your Assistance) said that it is a on-premise, artificial intelligence-based tool that facilitates customers to access information instantly from the corporate website.

Imran Amin Siddiqui, executive director, Indian Bank, launched IB – Smart Office which is a platform for employees for processing office notes and letters digitally across all administrative offices and branches. He said that IB – Smart Office is a complete green initiative of the bank which assists in cost-saving on printing and stationery, improved turn around time, increased productivity of employees, better control and compliance through various reports.

On the occasion, the bank’s new tagline “Aapka Apna Bank – Har Kadam Aapke Saath” in Hindi and “Your own Bank – Always with You” in English was also launched.