Home EntertainmentHollywood Disappointed with The Prom? Watch these musicals instead

Disappointed with The Prom? Watch these musicals instead 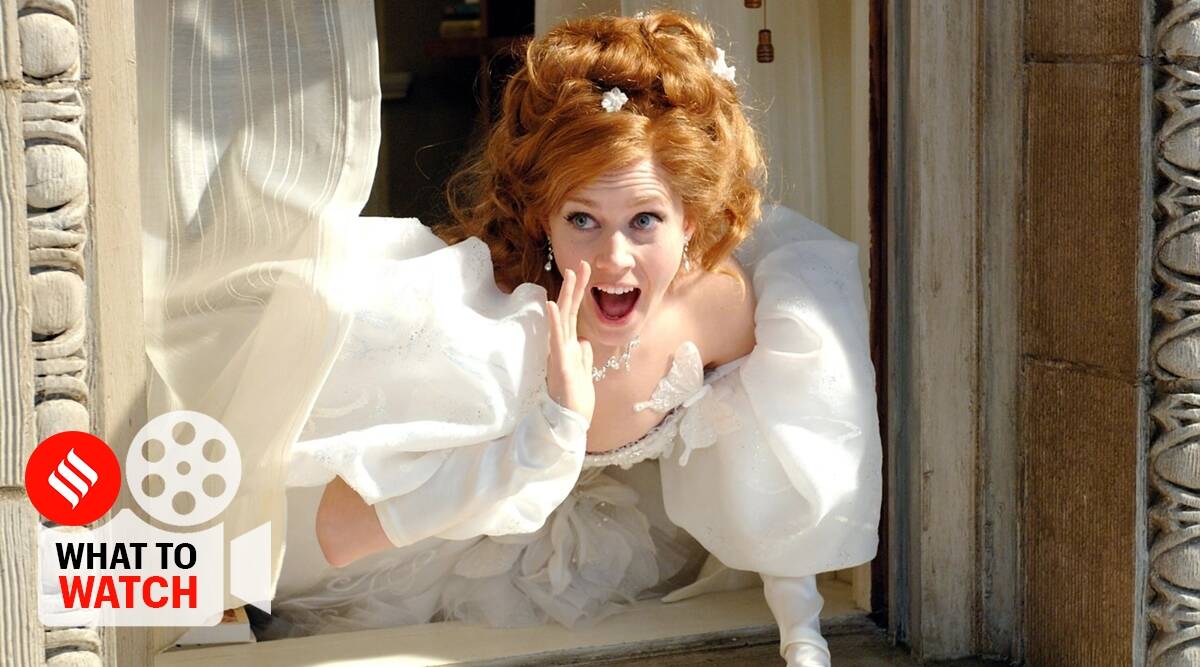 If you were looking forward to having a great musical experience with the Netflix release The Prom, you probably ended up disappointed. Here are six movies which did the job a whole lot better.

Singin’ in the Rain A poster of Singin’ in the Rain. (Photo: Amazon.com)

Stanley Donen and Gene Kelly’s masterpiece is the perfect Hollywood musical. Starring Gene Kelly and Debbie Reynolds, Singin’ in the Rain is based on the transitional period of Hollywood after it went from producing silent movies to films with sound. It is hilarious, entertaining and packed with a charming cast.

You can watch Singin’ in the Rain on YouTube.

The Sound of Music

A young woman becomes a governess to seven children of a naval officer widower. Her presence helps bring love and light into the dreary household. Yes, I am talking about the forever favourite musical, The Sound of Music. The 1965 release featured the dynamic duo of Julie Andrews and Christopher Plummer. The Sound of Music is energetic, warm and unapologetically corny.

The Sound of Music is available to stream on Disney Plus Hotstar.

La La Land is a sweet, funny and poignant film about following your passion and the sacrifices you make to achieve your dreams. The Damien Chazelle directorial boasts of winsome performances from its lead stars Emma Stone and Ryan Gosling. Stone won an Oscar for her performance in the film. The music by Justin Hurwitz has a great repeat value.

Once is a 2007 Irish romantic musical that ushered in a more modern way of telling a musical story on screen. It is a grounded, ‘real’ and heartfelt tale of two music lovers who form an unlikely bond purely through a chance encounter. Once is about their relationship, and their professional and personal journeys. What happens when a princess is transported to the modern world of science and technology? Does she manage to keep up with her new reality? The movie answered these questions in classic Disney style.

Enchanted is an engaging, entertaining and lavish Disney princess tale elevated by Amy Adams who is dramatic, personable and immensely likeable as princess Giselle.

You can watch Enchanted on Disney Plus Hotstar.

The Wizard of Oz

Even after more than six decades of its release, The Wizard of Oz continues to strike a chord with the audience thanks to its timeless themes. A must-watch for all age groups.