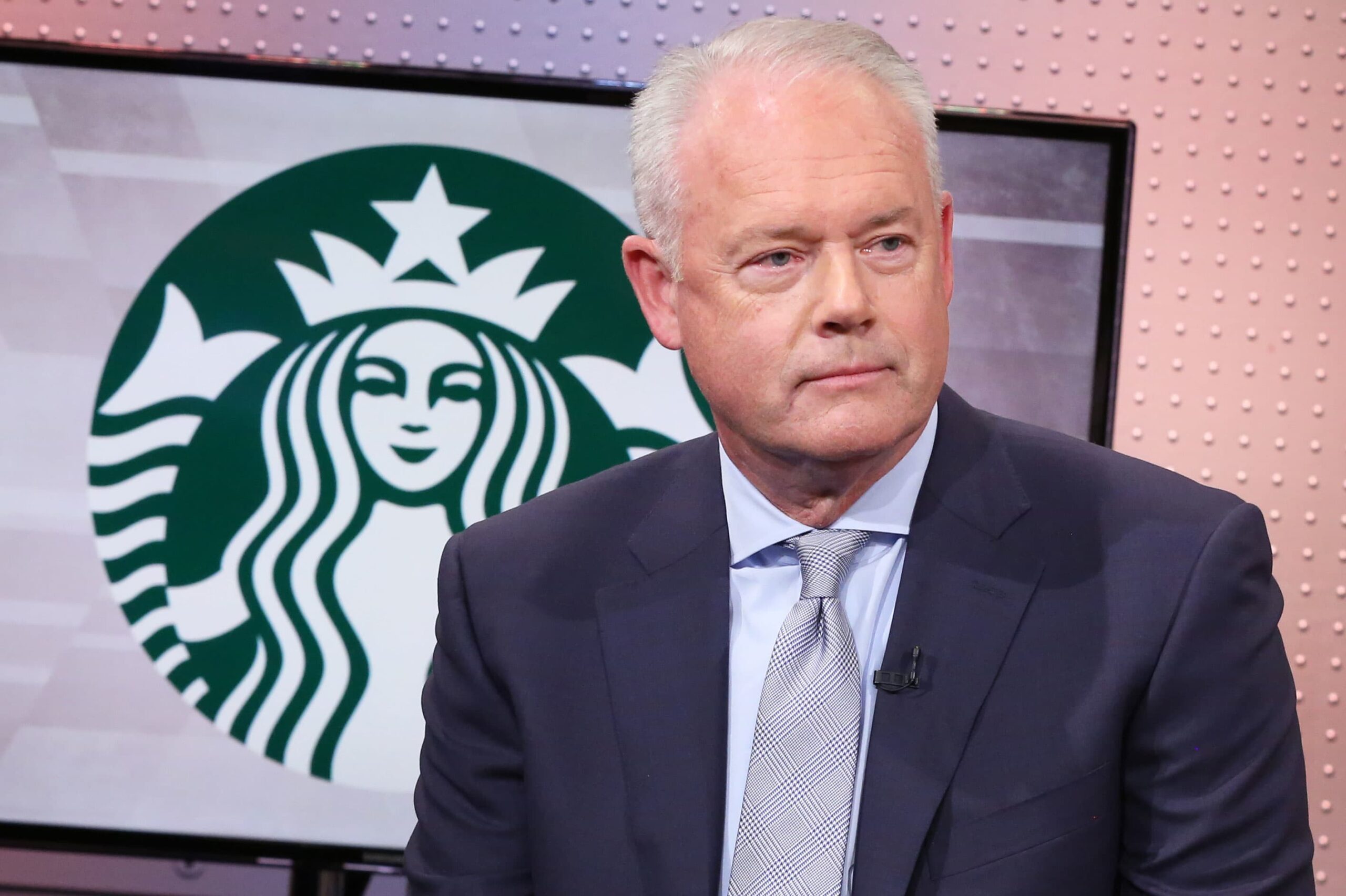 Starbucks is expected to report its fiscal first-quarter earnings after the bell Tuesday.

Here’s what Wall Street analysts surveyed by Refinitiv are expecting:

At the coffee giant’s investor day in December, CFO Pat Grismer reiterated the company’s fiscal 2021 outlook of adjusted earnings per share in a range of $2.70 to $2.90. Demand isn’t fully expected to rebound from the coronavirus pandemic until next year.

In China, Starbucks’ second-largest market, the recovery is well underway. The country’s same-store sales declined just 3% in the previous quarter. But the chain is under more pressure in its home market.

In the company’s prior quarter, U.S. same-store sales fell 9%. Throughout the crisis, Starbucks has used its drive-thru lanes and mobile order and pay as a way to lure customers to its cafes. But the disruption to everyday routines has meant more consumers are brewing their own coffee at home, and high unemployment has left many strapped for cash.

Starbucks’ profits could also take a hit from higher labor costs after it raised wages for all of its baristas by at least 10% in December. CEO Kevin Johnson said the chain is working toward paying its workers at least $15 an hour in a few years. President Joe Biden has proposed moving the federal minimum wage to $15 per hour from $7.25 per hour over the next five years.

Shares of Starbucks have risen 13% over the past year, giving the company a market value of $123 billion.

Here's what to expect from Starbucks earnings